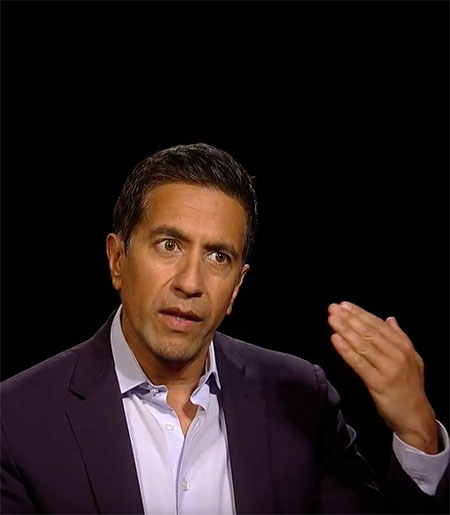 The ongoing series, part of the “In The Know” offerings created by SBU’s Office of Marketing and Communications, spotlights the university’s role in global thought leadership. Interview subjects are affiliated with or have visited the campus for student and community enrichment events and activities.