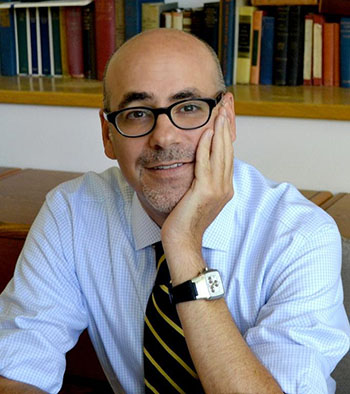 These awards acknowledge the dedication and accomplishments of instructional faculty, librarians, and professional staff across SUNY campuses and encourage the ongoing pursuit of excellence.