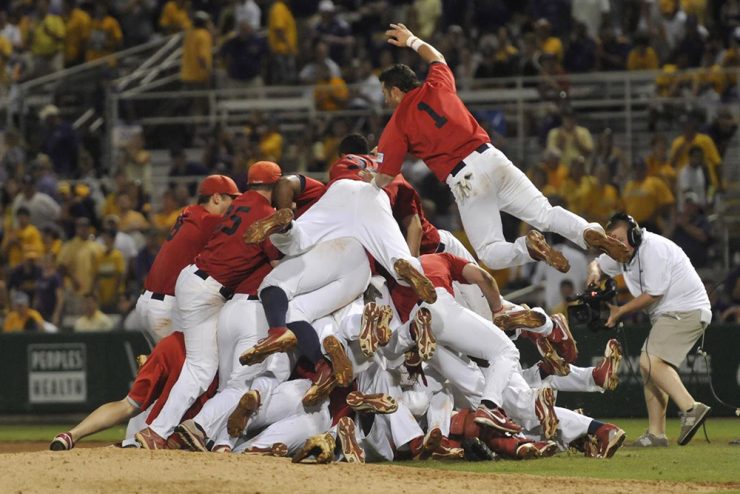 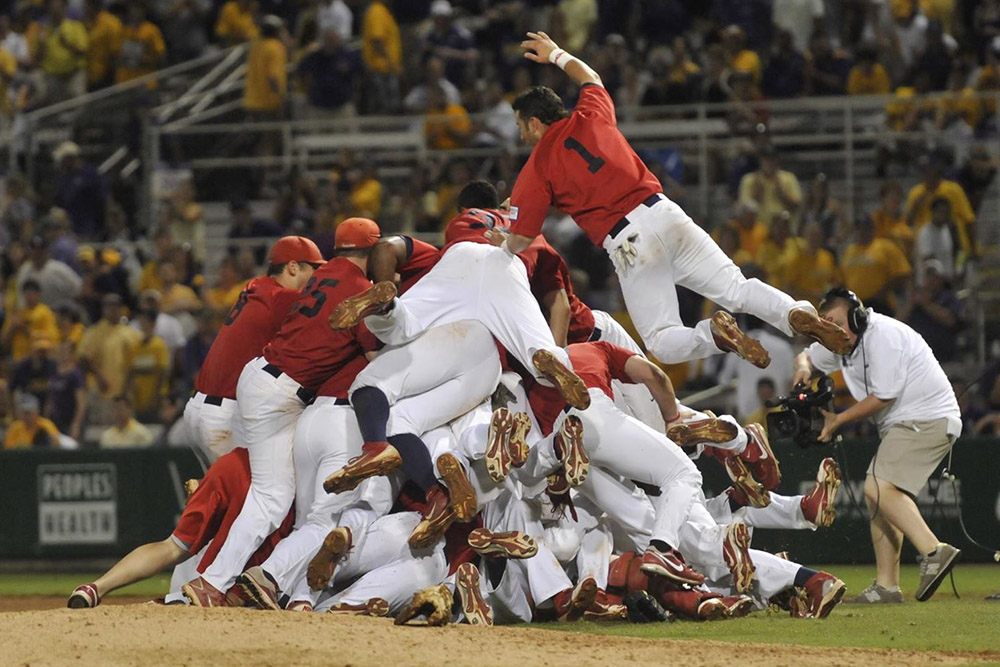 A new documentary produced by Stony Brook Athletics is celebrating the 10th anniversary of the SBU baseball team’s magical trip to the 2012 College World Series.

Titled “1300 Miles to Omaha,” the three-part documentary is directed by Sam Neidermann and features interviews with players from the team including current Mets outfielder Travis Jankowski, longtime Seawolves coach Matt Senk, alumni including former major league closer Joe Nathan, and media members who were there for the amazing journey that “shocked the world.”

The Seawolves became the biggest story of the sports world when they defeated six-time national champion LSU in Baton Rouge in a best-two-out-of-three NCAA Super Regional to advance to the College World Series. Embraced by the city of Omaha as their team for the tournament, the Seawolves finished the year with a school-record 52 wins and a number 7 national ranking. Senk was named the National Coach of the Year, and Jankowski was National Co-Player of the Year.

The documentary will be rolled out in three episodes on June 13, 14 and 15, each night at 8 pm on the Stony Brook Athletics YouTube channel. The full documentary will be available following the final episode. Stay tuned to @StonyBrookBASE on social media for special sneak peeks as well. 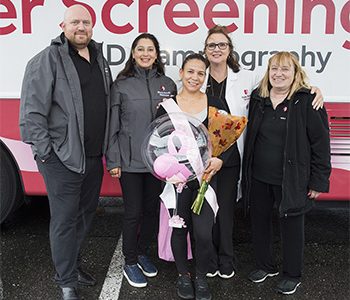