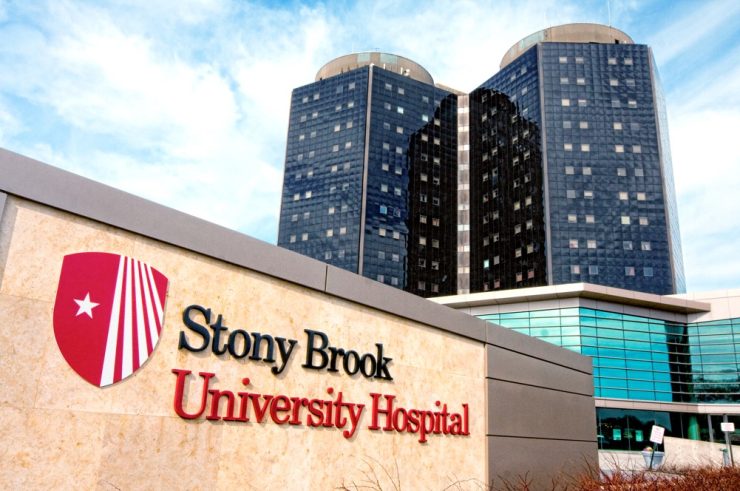 A study on “COVID Orphans” led by Rachel Kidman has advanced to the Final Four of STAT Madness.

Kidman is a core faculty member in the Program in Public Health, and she also is an associate professor in the Renaissance School of Medicine’s Department of Family, Population and Preventive Medicine. Her study defeated the University of Chicago Medicine in the Elite Eight and is now facing off against the University of Pennsylvania Perelman School of Medicine in the Final Four. This is the farthest a Stony Brook study has advanced in the six-year history of the research competition.

Voting for the Final Four ends on Wednesday, March 30, at 11:59 pm, and everyone in the Stony Brook University community is encouraged to vote for Kidman and support her run to the championship.

Kidman’s research is the first to highlight the large number of children orphaned by COVID-19, using demographic modeling to estimate the number of children who have lost a parent during the pandemic. The researchers concluded that 37,300 children under age 18 had lost at least one parent as of February 2021, and that Black children were disproportionately affected, comprising 14 percent of children in the U.S. but 20 percent of those who had lost a parent to COVID. This finding, highlighted in many press pieces over the past year, makes it clear that parentally bereaved children will need targeted support in the years ahead.