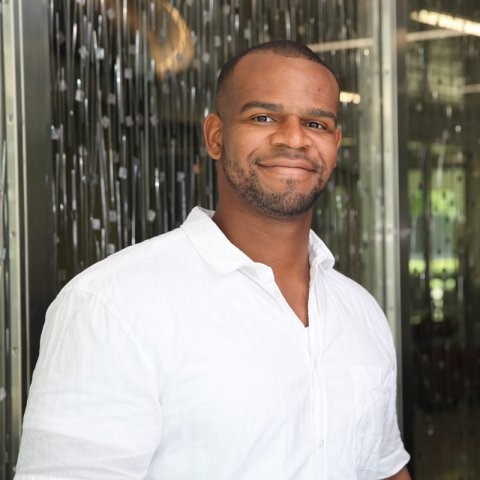 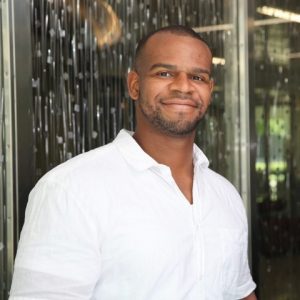 The paper, co-authored with Ashleigh Eldemire Poindexter of the University of Tennessee and Kimberly Luchtenberg of American University, shows that municipalities with higher proportions of Black residents pay higher borrowing costs to issue rated bonds compared to other cities and counties that issue within the same state and year. These higher costs are unexplained by credit risk, more pronounced in states with higher levels of racial resentment, and robust to state-tax incentives to hold municipal bonds.

The Brookings conference is considered the best municipal finance conference in the field, is highly selective, and attended by academics, policymakers, and market participants.

The paper looks at whether becoming a homeowner effects the wealth of low-income White and minority households differently. HUD’s HCV program provides low-income households with housing assistance for rental and mortgage payments. To identify whether homeownership affects wealth, the paper compares a household’s wealth as a renter to its own wealth as homeowner, and uses variation in the wealth outcomes among households to measure the effect of homeownership on racial disparities in wealth. In using this differences-in-differences approach, the research controls for the many unobservable and confounding differences within households that are likely to affect wealth accumulation, while also allowing wealth outcomes to vary by race.

Wynter conducts research that focuses on behavioral and international finance. His research has been presented at finance and economics conferences around the world, including the Brookings Institution, the American Economic Association and the China International Conference in Finance. His research has been published in the Review of Corporate Finance Studies, World Economy, and the Journal of Management, Policy, and Practice.