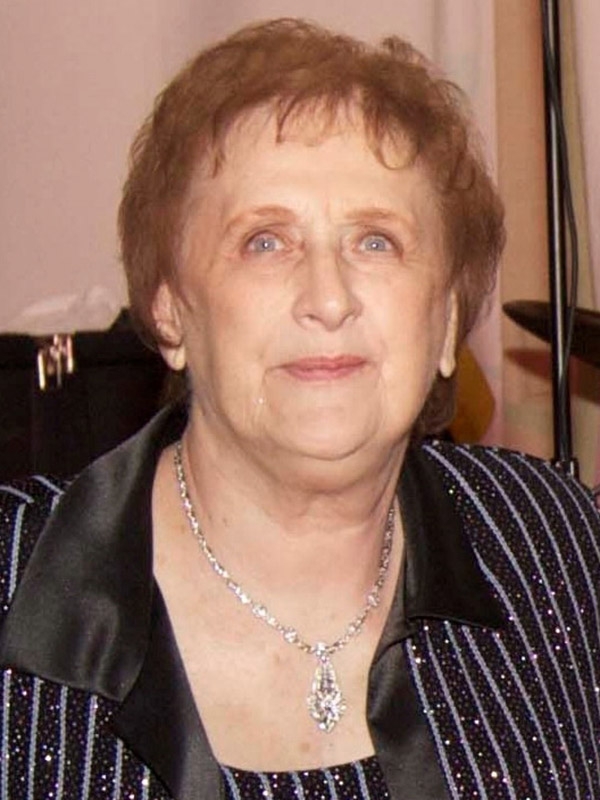 After Carol M. Baldwin won her own struggle with breast cancer in the early ‘90s, she made a commitment to help and support others facing the disease. Carol, along with her family, friends, a group of Long Island-wide breast cancer support groups and health professionals, formed The Carol M. Baldwin Breast Cancer Research Fund, Inc. The mission of the Research Fund was to provide money for researchers to learn more about the disease, and to ultimately find a cure.

Her friend, fellow cancer survivor and staunch cancer advocate, Lorraine Pace, encouraged Carol to promote her role as Mom to her four celebrity actor sons, Billy, Stephen, Alec and Daniel Baldwin, to draw attention to the breast cancer awareness cause. That approach was very successful and helped get the attention of women of all ages to become more aware of the disease and the importance of annual screenings. In 1996, Stony Brook Medicine’s Carol M. Baldwin Breast Care Center was named in her honor.

Carol Baldwin passed away on May 26, 2022, at the age of 92. Her long-lasting impact on Long Islanders facing cancer will reverberate for many decades. For well over two decades, Carol M. Baldwin and the Baldwin family have provided more than 100 researchers at Stony Brook with the opportunity to advance our knowledge of the disease and further the drive for a cure.

“I met Carol in 1996,” said Brian J. O’Hea, MD, director of the Carol M. Baldwin Breast Care Center at Stony Brook Medicine. “She was very supportive of women who were newly diagnosed and would become their advocate to make sure they received the right treatment. Her legacy will always live on here at Stony Brook.” 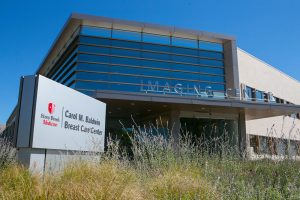 More than 400 new patients are treated for breast cancer at the Carol M. Baldwin Breast Care Center annually. Hundreds more have follow-up appointments lasting through treatment. There is also a Survivorship Program for patients who are five years out from their initial diagnosis.

“We’ll always be grateful for Carol’s tremendous contribution to raising awareness about breast cancer and for dedicating her time and efforts to raise research funds that to this day have a significant impact on our novel studies,” said Yusuf A. Hannun, MD, director, Stony Brook Cancer Center. “Our deepest condolences go to her children and family, as well as our never-ending appreciation.”

Carol M. Baldwin was born in Syracuse, NY, and attended Syracuse University, where she met her husband, Alexander Rae Baldwin Jr. They moved to Massapequa, Long Island, in 1954, where they raised their six children Alec Baldwin, Daniel Baldwin, Billy Baldwin, Stephen Baldwin, Elizabeth Keuchler and Jane Sasso. Carol is also survived by her 25 grandchildren and 14 great-grandchildren.