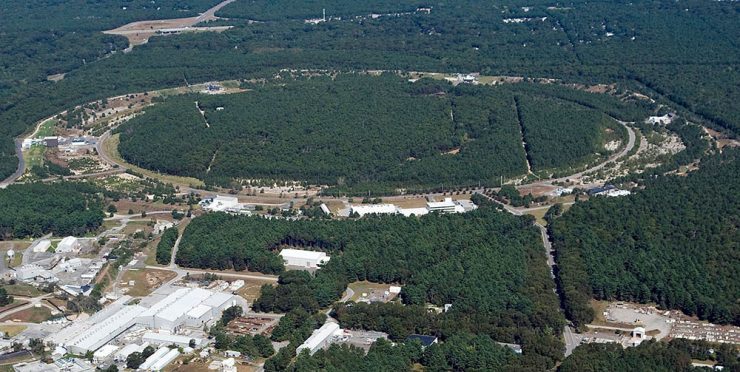 “Hundreds of nuclear scientists will get hands-on training at the electron-ion collider. Some will continue along a career path of future scientific research,” wrote Abhay Deshpande, Professor of Physics at Stony Brook University and Senior Fellow at the RIKEN BNL Research Center, in a Newsday op-ed. 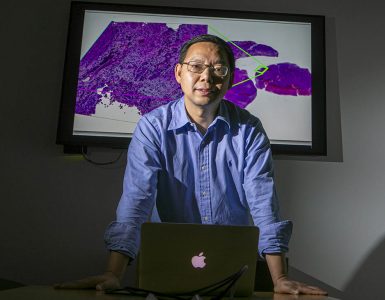 A $1.14 million grant from the National Cancer Institute (NCI) to research 3D computational pathology has been awarded to a team led by Fusheng Wang, associate professor in the Departments of Biomedical Informatics and... 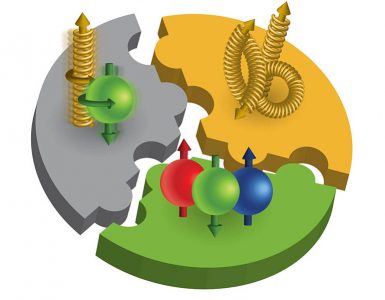 New data from the STAR experiment at Brookhaven National Laboratory‘s Relativistic Heavy Ion Collider (RHIC) add detail—and complexity—to an intriguing puzzle that scientists have been seeking to solve: how the... 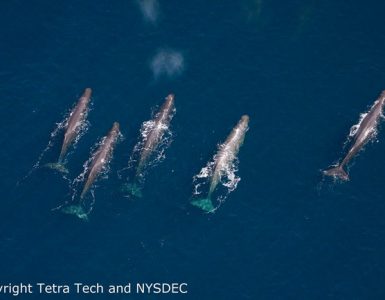 Nearly $570,000 in ocean research grants have been awarded to three investigative teams, two of which are from Stony Brook University. Through New York State’s 10-year Ocean Action Plan (OAP) — supported by the...