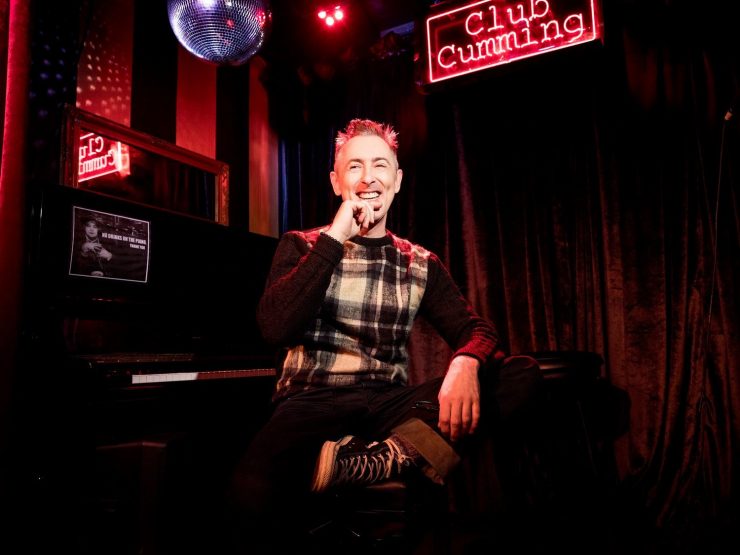 The cabaret show, filled with cheeky storytelling broken up by big musical numbers and ballads, tells a vivid story, threaded together with a common theme of music, time, aging, nostalgia and celebration. The Tony award winning, Scottish star of stage and screen delivers a funny and personable performance with a combination of songs and stories that will provide a wonderful evening filled with laughs, giddiness and even some tears.

The show — which to date has only premiered in Australia — will cap a celebratory day of events at Stony Brook, as the university celebrates the inauguration of its sixth president, Maurie McInnis.

Tickets are available at stallercenter.com. 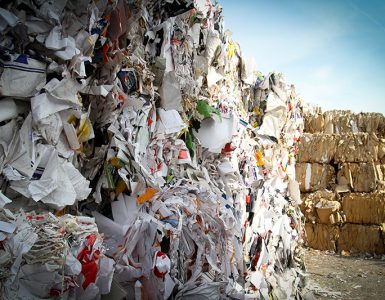 The four-part free seminar series examining the management of solid waste on Long Island is being held in honor of the late former associate dean of SoMAS. 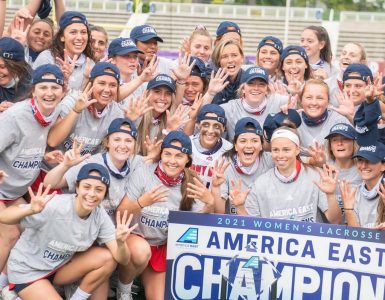 Stony Brook Athletics remains the standard for success in America East. The conference on Tuesday announced that Stony Brook has retained the Commissioner’s Cup as the top-performing athletic program in America...