About the Stars of Stony Brook Gala 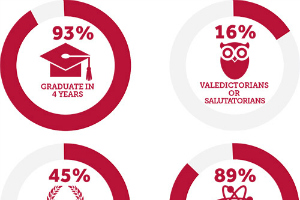 Since its inception in 2000, the  Stony Brook Foundation Stars of Stony Brook Gala has generated more than $42 million for Stony Brook University academic programs of excellence and scholarships for the most talented students.

This year we are honoring former Vice President Joe Biden for his leadership in America’s “Cancer Moonshot” and its mission to accelerate research and collaborations that will ultimately eradicate the disease that affects over 8 million lives every year. We are fortunate that he will join us at this year’s Gala, where we will showcase the Stony Brook Cancer Center, its enterprising researchers and dedicated doctors who are pushing the boundaries of what we know about diagnosing, treating and preventing cancer.