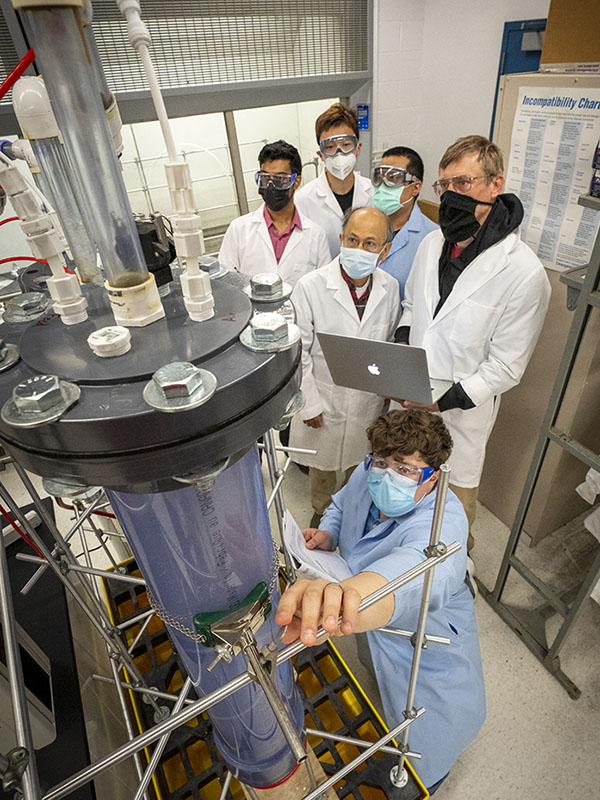 Leading a team of researchers in the Department of Materials Science and Chemical Engineering, Professor and Department Chair Dilip Gersappe has secured two grants, totaling $9 million over the next four years to explore and validate the potential of replacing cement, which is environmentally expensive, with naturally derived biopolymers to increase the structural stability of soil.

Gersappe is the principal investigator (PI) on both these projects, and Distinguished Professor Miriam Rafailovich is co-PI. Both these grants are in collaboration with Virginia Tech, where Associate Professor Sherif Abdelaziz is the PI. 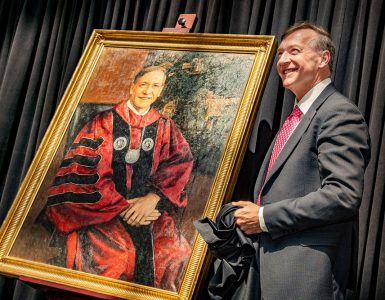