“5 Questions With …” Video Series Is Launched 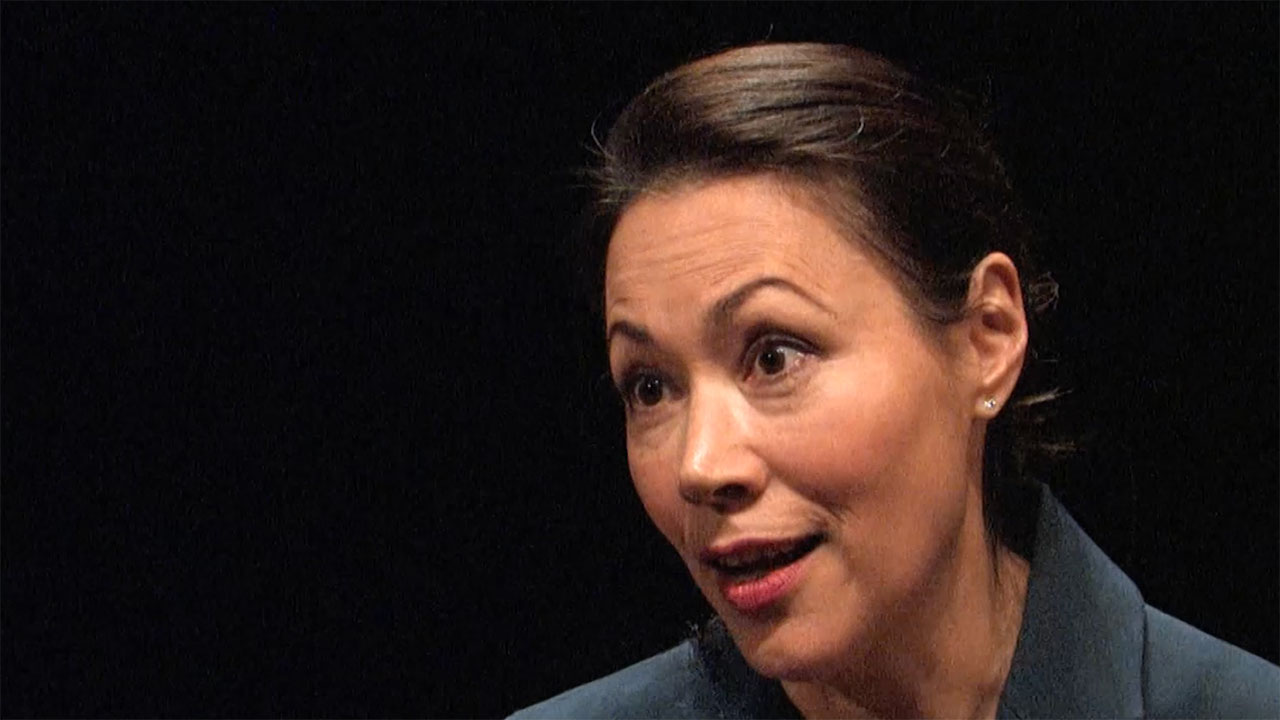 Billy Joel, Alan Alda, Eric Holder, and Richard Leakey are among the initial set of luminaries giving thoughtful, compelling interviews, featured on a browsable website as well as a Youtube playlist.

“This series provides our students with a behind-the-scenes look at how distinguished luminaries arrived at the choices that got them to where they are today, and who helped them reach their current career pinnacle. Their stories are inspirational and I am so pleased they decided to share them with the Stony Brook University community,” Stanley said.

The series was conceived when Emmy-award winning broadcast journalist Ann Curry was invited as a featured speaker by the Marie Colvin Center and School of Journalism at Stony Brook. The Office of Communications and Marketing resolved to find a way to extend the impact of her visit beyond the one-hour talk.

“As our team continued to promote the many distinguished luminaries that were coming to campus, we wanted to broaden their influence beyond the ‘moment in time’ of their presence here,” said Nicholas Scibetta, Vice President for Communications and Marketing and Chief Communications Officer at Stony Brook.

“We are opening a window into the lives of successful professionals from diverse fields who have shared formative experiences, career discoveries and insights on how specific moments and experiences guided them along their path in life, and how college and career experiences enriched and shaped them,” Scibetta said.

Among the highlights: Billy Joel reveals that the first time he realized how much he loved performing was when he was in third grade and sang “Hound Dog” on his school stage to the delight of fourth grade girls. Ann Curry discusses what it was like being the first in her family to go to college and her introduction to a campus environment. Richard Leakey recalls his first important fossil discovery as a four-year-old. And Pulitzer Prize-winning cartoonist Jules Feiffer recalls how the Army changed his life and influenced his decision to become a satirist.

Watch the videos at http://www.stonybrook.edu/5questions.