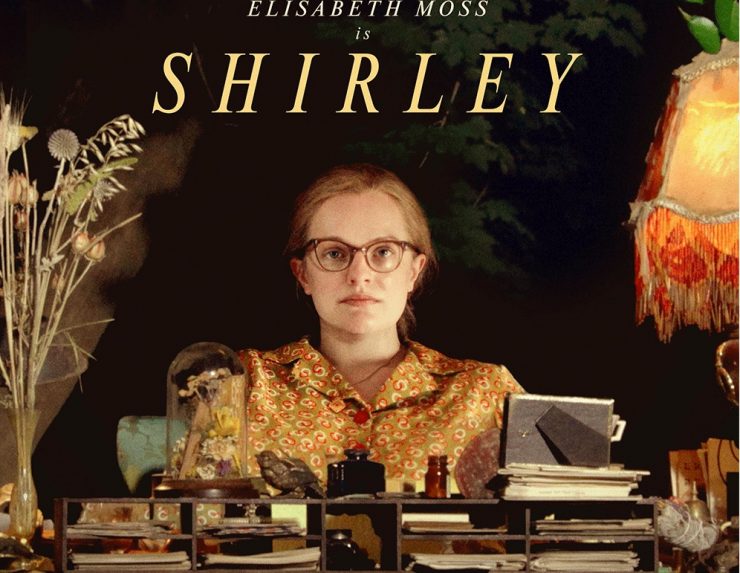 Shirley, the novel by Stony Brook University faculty Susan Scarf Merrell, has arrived on the big (and small) screen with the June 5 release of the film of the same name, starring Elisabeth Moss as author Shirley Jackson.

In a further Stony Brook connection, the film was produced by Christine Vachon — artistic director of the MFA in Film program, and her company, Killer Films.

“It is thrilling to see what the screenwriter, director, artistic team and actors have done with my novel,” Merrell said. “My love for Shirley Jackson and her art is now a link in a longer artistic lineage. It is so gratifying.”

Released on Hulu and many video-on-demand services, Shirley will also play at participating drive-in theaters, according to an article on Merrell and the film in Newsday. It’s April theater release was undone by the COVID-19 pandemic.

Set at Bennington College in Vermont in 1964, the psychological thriller brings Jackson and Hyman together with a young couple, Fred — a graduate student hired to help Stanley — and Rose, his pregnant, teenage wife. They plan to live with Jackson and Hyman temporarily, just until they find their own place, but things soon take a dark turn. From A.O. Scott’s review in The New York Times: “The young couple, like characters in a dark fairy tale, find themselves trapped in a spooky, ivy-covered house full of menace and enchantment.”

The Times is but one source of praise for the film, which also stars Odessa Young as Rose and Logan Lerman as Fred. A sampling:

“All praise to Elisabeth Moss, who brilliantly plays Jackson as a volcano on the verge of eruption, and director Josephine Decker, whose experimental Madeline’s Madeline reveled in leaving folks in a twist.” – Peter Travers, Rolling Stone

“This isn’t a biopic in any straightforward sense; it’s more of a biographical-literary fantasia that freely mixes fact and fiction.” – Justin Chang, NPR

“Perhaps the greatest pleasure the film imparts is watching this ever-adventurous actress [Moss] toy with the other characters as well as the viewer as her odd impulses and aberrations come into play at key moments.” – Todd McCarthy, The Hollywood Reporter

The movie was a smash in January at the Sundance Film Festival, where it won Decker the U.S. Dramatic Special Jury Award for Auteur Filmmaking.

The film’s stellar reviews echo the acclaim that the novel received when it was published in 2014. From The Washington Post‘s review of the novel, which it named one of the top 50 of the year: “Merrell brilliantly weaves events from Jackson’s life into a hypnotic story line that will please Jackson fans as well as anyone in search of a solidly written literary thriller.”

Merrell is co-director of the Southampton Writers Conference and a professor in the MFA in Creative Writing & Literature program at Stony Brook Southampton. She is the author of the non-fiction work, The Accidental Bond: How Sibling Connections Influence Adult Relationships, as well as the novel, A Member of the Family. 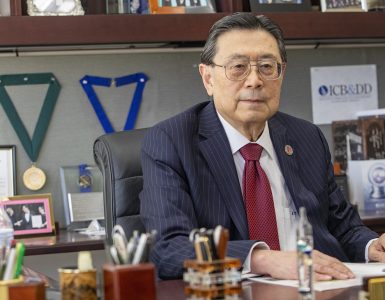 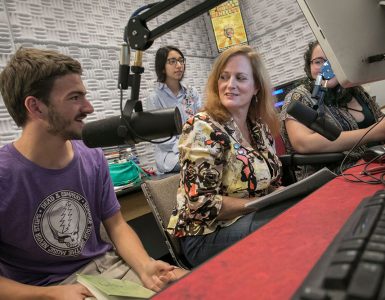 Throughout November, WUSB 90.1 FM is holding its 2021 Radiothon, highlighted by special programming, including a 12-hour special on November 27 that will feature Stony Brook’s rich concert history.