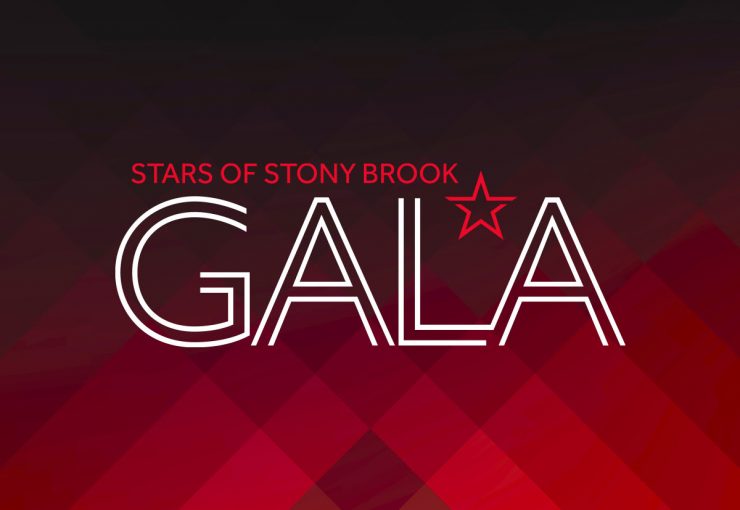 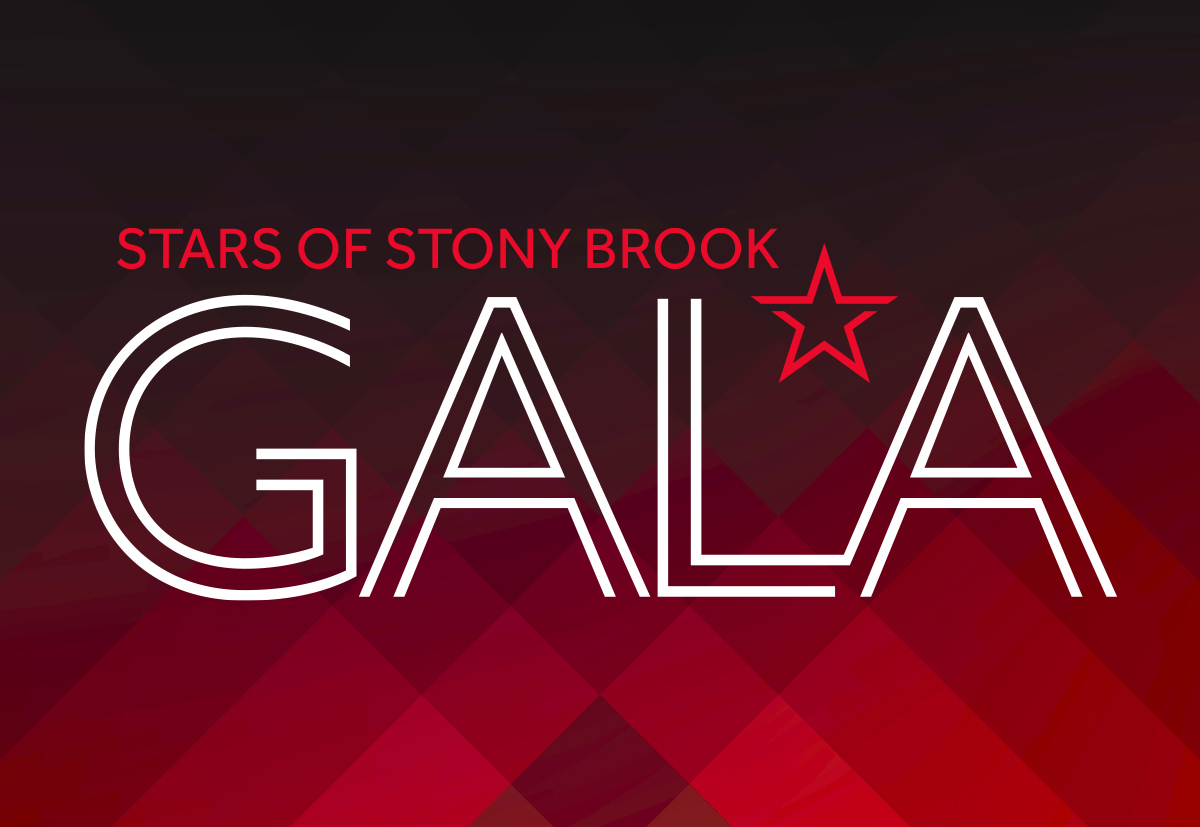 Stony Brook, New York, March 29, 2022— The Stony Brook Foundation will honor His Serene Highness Prince Albert II, the Sovereign Prince of Monaco and John L. Hennessy ’75, ’77, the president emeritus of Stanford University at its 23rd Annual Stars of Stony Brook Gala, Wednesday, April 13 at Cipriani 42nd Street in New York City. Dedicated to benefiting student scholarships at Stony Brook University, this year the Gala will recognize two powerhouse figures in their respective fields. His Serene Highness will be honored for his dedication to ocean conservation and sustainability, while John L. Hennessy, president emeritus of Stanford University and Stony Brook distinguished alumnus, will be celebrated for his transformative work in computer science and electrical engineering.

“This year’s remarkable honorees reflect the ethos of our university,” said Stony Brook Foundation Chair Richard Gelfond ’76. “Both HSH Prince Albert II and John Hennessy, one of our most esteemed and accomplished alumni, are reflective of the impactful and innovative vision for the future of Stony Brook and of our shared world.”

Since its inception in 2000, the Stars of Stony Brook Gala has raised more than $64 million for scholarships and programs of academic and clinical excellence. Proceeds from the April 13 gala will be dedicated entirely to student scholarships. This year’s gala honorees are stars in the arenas of fighting climate change and computer science and electrical engineering.

“It’s no secret that today’s students are navigating in a very challenging environment,” said President Maurie McInnis. “Even more so for Stony Brook students, many of whom are first-generation college students already challenged by financial obstacles. Friends of the Foundation’s annual gala share our determination to ensure Stony Brook continues to be a national leader in social mobility. Through continued financial support and by honoring individuals whose life’s work is a true inspiration, we strive to provide our students with opportunities that will make an impact on their lives.”

His Serene Highness Prince Albert II, the son of Prince Rainier III and American actress Grace Kelly, resolved to help address global environmental problems after a 1992 trip with his father to the Earth Summit in Rio de Janeiro. In 2006, the Prince led an Arctic expedition, becoming the first incumbent head of state to have reached the North Pole. That same year, he launched the Prince Albert II of Monaco Foundation to limit the effects of climate change, promote renewable energy, preserve biodiversity and improve universal access to clean water. Since it was founded, the Foundation has awarded over $1 billion in philanthropy to a number of worthy environmental organizations.

Today, as Head of State, HSH Prince Albert II guides sustainable policies implemented by his government for the principality to be carbon neutral by 2050. Prince Albert II has been honored by organizations around the world for his contributions and actions in favor of protecting the environment. A five-time Olympian in bobsleigh, Prince Albert II is also a current member of the International Olympic Committee (IOC) and the chair of the IOC Sustainable and Legacy Commission.

John L. Hennessy ’75, ’77 is the president emeritus of Stanford University, the James F. and Mary Lynn Gibbons Professor of Computer Science and Electrical Engineering in the Stanford School of Engineering and current chairman of Google’s parent company, Alphabet Inc.

After earning his master’s and doctoral degrees in computer science from Stony Brook University, Hennessy became a trailblazing giant in the computer field. Early in his career at Stanford, he collaborated with students, and in parallel with Professor David Patterson of the University of California, Berkeley, to develop Reduced Instruction Set Computer (RISC) technology, now used in nearly all computer chips. For their work, Hennessy and Patterson received the 2017 ACM Turing Award, known as the “Nobel Prize of Computing.”

Before being named the University’s 10th president in 2000, Hennessy served as Stanford’s provost, dean of the School of Engineering and chair of computer science. Considered one of Stanford’s most transformative leaders, Hennessy fostered interdisciplinary teaching and intellectual collaboration, strengthened the visual and performing arts and bolstered financial aid to encourage a more socioeconomically diverse student body. After stepping down as president, Hennessy created Stanford’s Knight-Hennessy Scholars program, the world’s largest fully endowed graduate scholarship program.

For the past 30 years, Stony Brook’s College of Engineering and Applied Sciences has also been a proud beneficiary of Hennessy’s counsel, engagement and generosity. Most notably, he created both a professorship and an endowed graduate fellowship in computer science. In addition, Hennessy has visited the campus as a guest lecturer and student mentor and was inducted into the College’s Hall of Fame in 2018.

Stony Brook University, widely regarded as a SUNY flagship, is going far beyond the expectations of today’s public universities. With nearly 27,000 students, 2,800 faculty members, more than 200,000 alumni, an academic medical center and 18 NCAA Division I athletic programs, it is one of only four University Center campuses in the State University of New York (SUNY) system. The university embraces its mission to provide comprehensive undergraduate, graduate and professional education of the highest quality, and has been ranked among the top 25 public universities in the nation by  Forbes. Fostering a commitment to academic research and intellectual endeavors, Stony Brook’s membership in the Association of American Universities (AAU) places it among the top 66 research institutions in North America. The university’s distinguished faculty have earned esteemed awards such as the Nobel Prize, Pulitzer Prize, Indianapolis Prize for animal conservation, Abel Prize and the inaugural Breakthrough Prize in Mathematics. Stony Brook has the responsibility of co-managing Brookhaven National Laboratory for the U.S. Department of Energy — one of only eight universities with a role in running a national laboratory. Providing economic growth for neighboring communities and the wider geographic region, the university totals an impressive $7.23 billion in increased economic output on Long Island. Follow us on Facebook and Twitter.