Getting the Fossil Record Right on Human Evolution 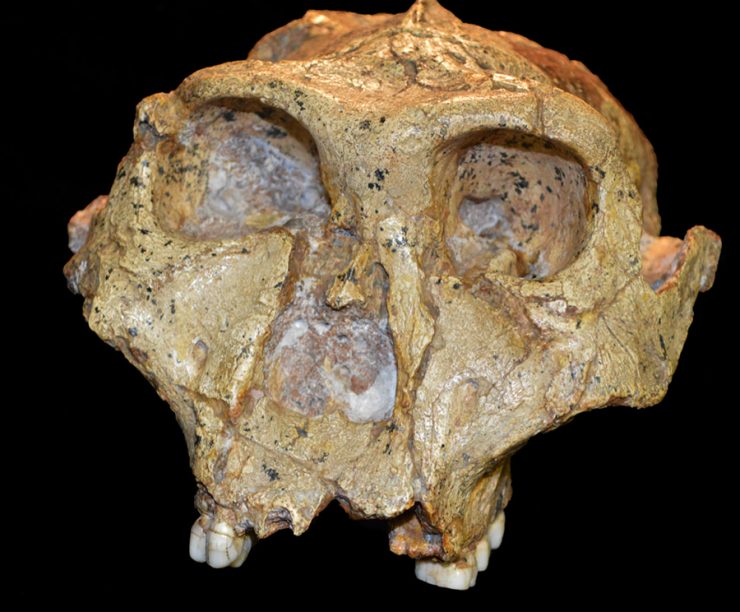 STONY BROOK, NY, July 11, 2022 – Uncovering the evolution of any set of living creatures is a complex and highly detailed task for scientists, and theories and approaches that may differ over time may indeed change the fossil record. But paleoanthropologist and Stony Brook University Professor Carrie S. Mongle, PhD, and co-authors urge investigators to take caution on their findings. They provide researchers investigating the evolutionary past of ancient hominins (a group including humans and our immediate fossil ancestors) an important and foundational message in a recent paper published in Nature Ecology & Evolution. That is – conclusions drawn from evolutionary models are only as good as the data upon which they are based.

In “Modelling hominin evolution requires accurate hominin data,” the authors develop a response to a previous research paper that had made some major claims on when the genus Homo emerged based on fossil dates. The team, however, proved that many of the fossil dates from the study were wrong, and they provided data to correct these errors.

“It has become increasingly common in our field for researchers to propose a ‘new and exciting’ synthesis of evolutionary events that a given group of scientists think overturns our understanding of human evolution,” says Mongle, Assistant Professor in the Department of Anthropology and Turkana Basin Institute. “Our paper is meant to draw attention to the issue that we cannot make major claims based on piecemeal compilations of the fossil record and questionable data from literature. We also offer a carefully constrained geochronological dataset for researchers to use for future studies.”

Mongle and co-authors found that by re-analyzing the original study with corrected fossil dates, the estimated timing of species divergences differed by as much as 300,000 years from the previously reported estimates. This is important because these estimates are often used to correlate evolutionary transitions with ancient environments and climate change. When estimates are off by this much, it can completely change scientists’ interpretations of the evolutionary drivers that made us human.

Mongle and co-authors make the case for evolutionary scientists to develop future total evidence studies when studying human evolution. They conclude that it is “critical to recognize that no algorithm is a replacement for careful comparative anatomy and meticulously constrained geochronology when it comes to interpreting evolutionary trends from the fossil record.”