Student Finds Study Abroad Program with a Twist of Kiwi 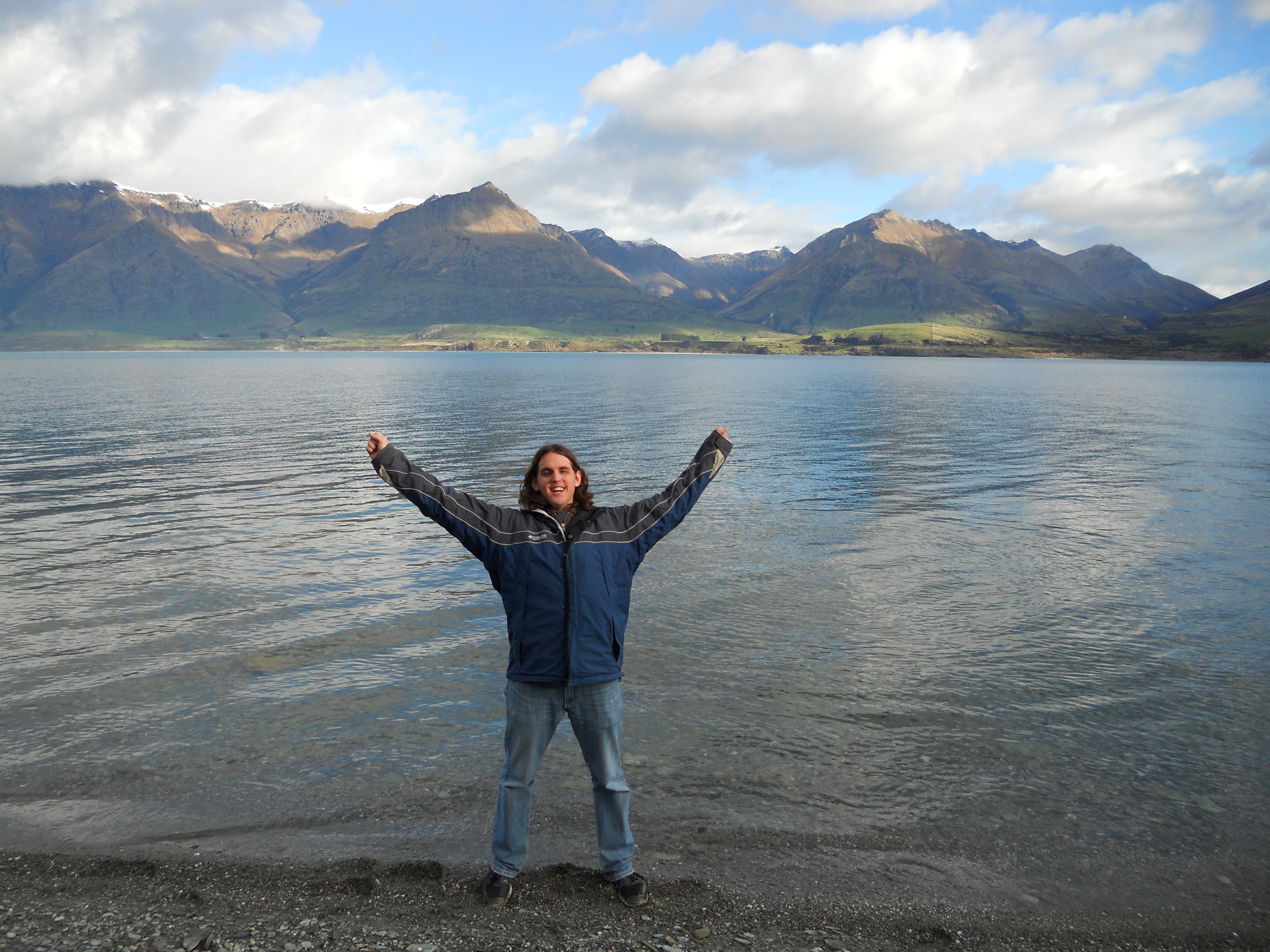 For those students leery about venturing to a foreign country and dealing with a different language and culture, a study abroad program in New Zealand may be the answer. That is what senior Bill Keating discovered after spending the fall 2010 semester in that country.

“Studying in an English-speaking country allowed me to be more relaxed and not worry about being able to do everyday things, or find a store to buy something I needed,” he said, adding that being in a country where the people speak the same language and even revere American celebrities—as New Zealanders do—made studying abroad easier for him.

“Many of my international friends had to spend much more time studying because English wasn’t their first language. I had more free time because I didn’t have the same issues. The Auckland accent wasn’t hard to understand, but people from farther south had a much stronger accent and it confused me a couple times. It was never anything serious, though.”

Auckland, which is where students from Stony Brook University are based, has a diverse flavor to it that Keating compares with New York City, but with a much more laid-back atmosphere. Not only can a student satisfy his or her cravings for international cuisine in New Zealand, but it is also a popular destination for international travelers.

“I lived in an international dorm,” said Keating, “so I met people from all over the world as well as kiwis (New Zealanders).”

Aside from some similarities to the United States, what really sold Keating on New Zealand—besides the University of Auckland’s reputation as a top-notch school—was the country’s temperate climate and a landscape that lends itself to outdoor adventures such as hiking, biking, and kayaking.

Whenever he had free time, Keating drank in many of the country’s most spectacular natural sights and landscapes—beaches, islands, mountains, grasslands, glaciers, lakes, and forests.

On one occasion, he and his friends took a ferry to the volcanic island of Rangitoto in the Hauraki Gulf near Auckland. He also climbed to the top of Mount Eden, a volcano nearby that offered breathtaking views of the whole city.

“One of the best moments was coming around a corner and catching the first glimpse of Lake Tekapo, which is a funny shade of Kool-Aid blue because of the sediments in it,” said Keating. “We also took an insane hike through freezing rain to see the Franz Josef Glacier and drove to the top of a snow-capped mountain, where my Malaysian friend touched snow for the first time. We kayaked to an island in Abel Tasman National Park. We saw dolphins in the Bay of Islands and went bungee-jumping off the Kawarau Bridge.”

And yet, as much as Keating said he loved the country’s natural assets, he said that international night in his dorm, where everyone made food from their own home countries and shared music, ranked right up there with his sightseeing and adventure-seeking.

Keating is spreading the word about his New Zealand experience as an intern in the Study Abroad office. He offers this advice: “I just want to encourage anyone who is thinking about it to do it. I waited until my senior year because I couldn’t decide and simply let life get in the way. Just do it! You won’t regret it!”