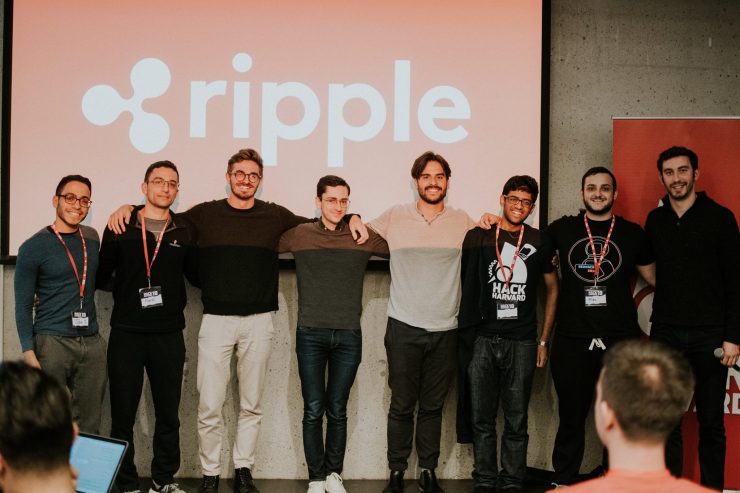 When you hear about Harvard University, computer science and a revolutionary web app, initially you might think of Mark Zuckerberg, the founder of Facebook. But these three things also apply to Stony Brook University senior, Michael Rizzo. Michael, a computer science major in the Department of Computer Science, recently won the HackHarvard 2018 award for Best Interledger Protocol API.

HackHarvard is an annual technological innovative competition where teams of up to four students from around the country identify a challenge in their local community and present a solution. Project finalists, such as Michael and his team, were reviewed by Harvard University professors and received monetary prizes.

For his hack challenge Michael, who teamed with two students from Macaulay Honors at Hunter College, chose people who are currently unfit and want to exercise more. To solve this problem the team developed the Steppr app. This interactive app essentially incentivizes users to walk by rewarding them real money for every step taken. The software program operates by linking Fitbit API and integrating Ripple’s InterLedger Protocol to transfer payments instantly to user accounts.

In layman’s terms and according to Michael, the best way to make Steppr work efficiently is to “link a FitBit to Steppr via web browser, it will automatically keep track of the number of steps you have been taking. As it does this, our backend interacts with Interledger to process and transfer money into the user’s wallet.”

Ultimately Michael and his team hope that Steppr will help to improve a user’s quality of life as they increasingly seek the incentive to walk and exercise. As of now Michael and his team plan to further develop the app by “scaling [it] into microservices to accommodate a larger user base; completely integrating [it] with the revolutionary Interledger Protocol (ILP); and overhauling the user interface to match user needs.” Michael intends for Steppr to be used by a wide-range of users because obesity and the lack of exercise is a nationwide epidemic.

Originally from Brooklyn, New York, Michael attended Xaverian High School in Bay Ridge. He initially entered Stony Brook as a Mechanical Engineering major, but later chose to pursue a computer science degree because as he puts it, “I did not want to limit myself — there are so many unturned rocks in our universe. Not only do I want to create, but now I want to change the world forever by using my computer.” He chose to study at Stony Brook because of the University’s stellar STEM reputation nationally and world-class academics.

HarvardHack2018 is only the second Hackathon that Michael has participated in. His first was Stony Brook’s very own SBUHacks co-hosted by the College of Engineering and Applied Sciences. At SBUHacks his project, AstroWorth, was recognized for being the Most Profitable/Entrepreneurial Hack.  Michael told us, “AstroWorth was essentially a web app which used machine learning to predict the mineral yield and profits from mining asteroids.”

Based on his ambition, unique skills and exceptional accomplishments so far, Michael is destined to achieve greater things as he continues his quest to improve the world through technological innovation.

The sky is the limit for this phenomenal student and we wish him great success in his future endeavors! 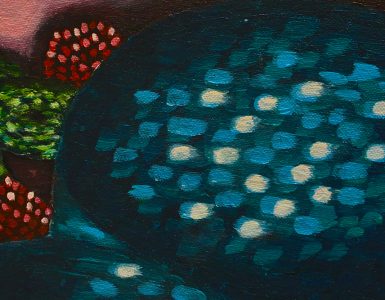 The Spring 2021 issue of Stony Brook Magazine has debuted in a reimagined, interactive digital format. Take a look inside the issue with these featured stories highlighting some of our treasured alumni and showcasing...

Coming Back Safe and StrongNews Highlights