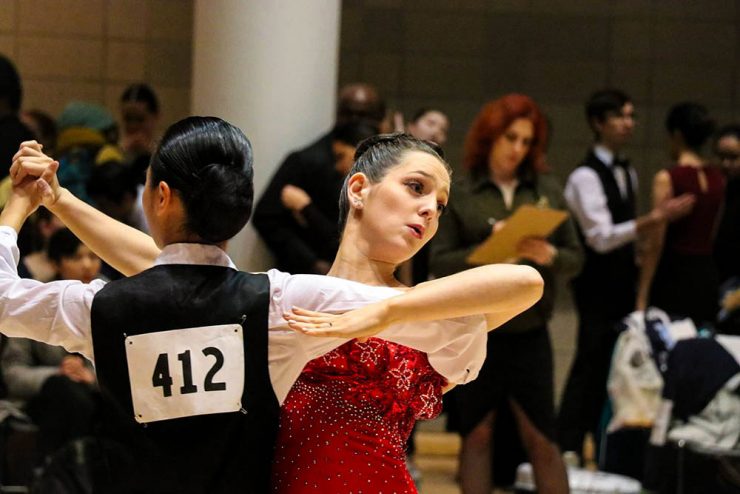 Disney Virtual Roth Pond Regatta Will Be Held May 8

It’s “A Whole New World” as the Disney-themed 31st annual Roth Pond Regatta takes place online this year. Get ready to build your boats and vote for your favorites on Friday, May 8.  On May 8, teams...

The Career Center’s 13th annual Diversity Recruitment Job and Internship Fair may have been virtual, but Stony Brook University students, alumni and prospective employers showed real enthusiasm when they met via Zoom on...