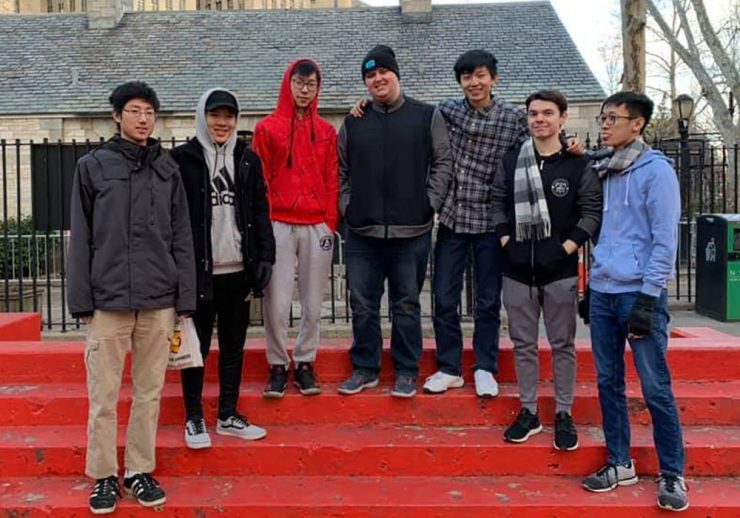 A Stony Brook team went undefeated in the regular season this year, but its field of play wasn’t grass or gym parquet. Instead, the team geared up for matches by taking seats in front of a computer monitor.

The electronic world they compete in is “League of Legends,” a role-playing video game in which players are pitted against each other in a virtual arena. Winners achieve victory by meeting a condition, which usually involves destroying a core building in the enemy team’s base.

18-year-old freshman Daniel Shulman, a member of Stony Brook’s five-person team who goes by the screen name “Odnes,” said he’s been playing the game well before he came to Stony Brook, but now his passion has started paying for his education. Riot games, the company that makes League of Legends, awarded the team $7,000 for making playoffs and being one of the top nine teams in the conference, he said. That money was split  between six players, one being a sub-in, as well as the manager and the coach.

Aside from the money, the game has also given him new friends, Shulman said.

“Before I came [to Stony Brook University] I got in contact with all the good players saying they were coming here and we just became friends. We hung out during the summer,” he said.

They’re so close now that Shulman and his teammates pitched in for parts to improve another teammate’s computer when it started lagging in-game. Making sure equipment is working properly is just one thing that helps the team win. As in any other sport, the squad requires strategy, practice and coaching.

“A coach’s job is to fix a mistake and that is the hardest part,” said 19-year-old coach Tony Zhoung.

Hectic work and school schedules mean Zhoung may not always attend every scrimmage. So he makes sure that when he is there, he stomps out any mistakes.

“I don’t like to sugarcoat things,” Zhoung said. “When I flame them, I flame them hard because if one person tilts, it doesn’t just affect them but it affects the whole team. Sometimes you need to be tough on them because they don’t realize how important the mistakes are that they’re making.”

Shulman relieves his tension by listening to his favorite music before a tournament, which could last about six hours – five hours for the game and another hour to determine the champion. Those hours are stressful because there’s always so much at stake.

“If you lose [one game], you lose everything,” he said. “You can’t continue.”

Although the team narrowly lost its final match of the playoffs, the team has taken the defeat in stride and is looking forward to next year, when they hope to compete in the finals.

“I’m looking forward to getting better and going to [the finals] with my team next year,” Shulman said. 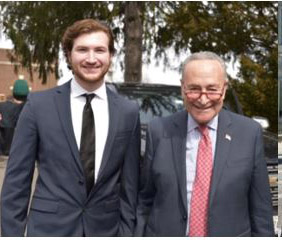