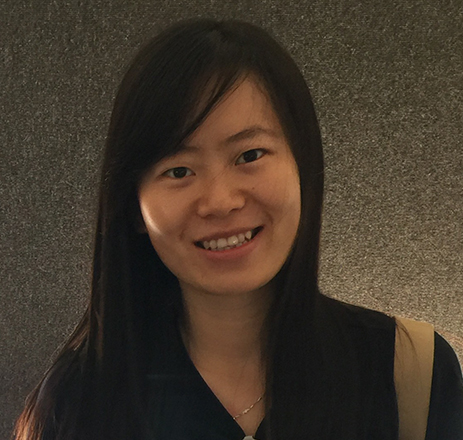 This International Conference, established in 1988 by the ACM and the Institute of Electrical and Electronics Engineers, is a yearly “must attend” forum for the high performance computing community and it is one of the most prestigious international conferences, attracting more than 12,000 scientists, engineers and business leaders from around the world. The ACM SRC, sponsored by Microsoft Research, is an internationally recognized venue enabling undergraduate and graduate students to present work before a panel of judges and interact with top researchers.

For this research competition, Zhang demonstrated her research involving mathematical models, multiscale simulation methodologies, algorithmic acceleration and heterogeneous computing techniques for efficient modeling of platelets — the crucial factors for triggering blood clotting. During the competition, she first competed in a poster session that was open to all conference participants. Then Zhang was one of 26 first-round poster competitors to be selected from 65 applicants for a second round of competition, followed by a third round, in which she was one of 11 finalists chosen by an ACM SRC committee to compete in a presentation session. Finally, Zhang placed second among the three graduate winners and received a medal at the SC15 awards ceremony.

Zhang successfully defended her PhD thesis, “Design and Analysis of Parallel Algorithms for Multiscale Modeling of Platelets” on October 28, 2015, and she will graduate in December. She will then start her new job at VMware, Inc., fully leveraging her talent and knowledge in high performance computing.