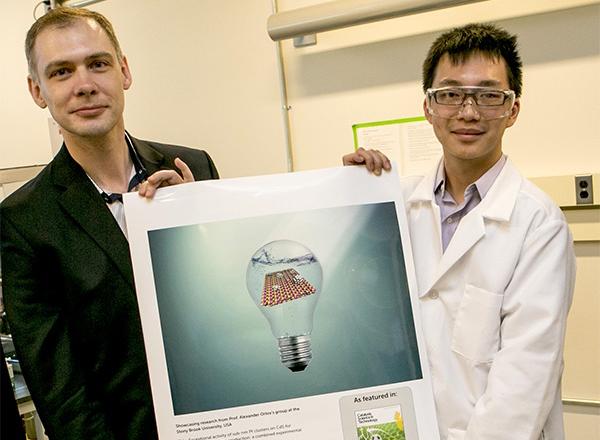 PhD student Qiyuan Wu has received the 2017 Graduate Student Award in Environmental Chemistry from the American Chemical Society (ACS). As the world’s largest scientific society, the ACS awards up to 20 students each year who show promise in research and the potential to make an impact in the field of environmental chemistry. This is Wu’s third award from the ACS, and his achievements highlight the continued excellence in environmental research taking place at Stony Brook’s College of Engineering and Applied Sciences.

“Qiyuan developed his research projects independently, exhibiting creativity, thoughtfulness and hard work,” said Alexander Orlov, Associate Professor of Materials Science and Chemical Engineering, and Wu’s PhD supervisor. “His achievements are an indication of a bright future and important contributions to our field.”

“Nobody can live without air and, especially in the U.S., it’s increasingly challenging to live without a vehicle,” said Wu. “Pollution from vehicles and transportation is an important and topical issue in today’s environment.”

He says the idea behind his research is to help provide solutions to everyday problems by creating the next generation of catalysts for vehicles, which will in turn produce less exhaust and eventually drive down the price of cars. Wu has already published seven high-impact papers, including one that was chosen as the cover for the Royal Society of Chemistry’s Catalysis Science and Technology journal.

As a recipient of this award during his final year of PhD research, Wu will receive a $125 cash prize and a one-year membership to the ACS Division of Environmental Chemistry. His work will be featured in the ACS newsletter, EnvirofACS, and the journal Environmental Science and Technology. 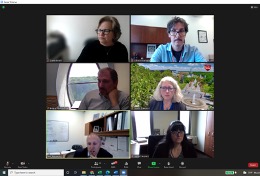