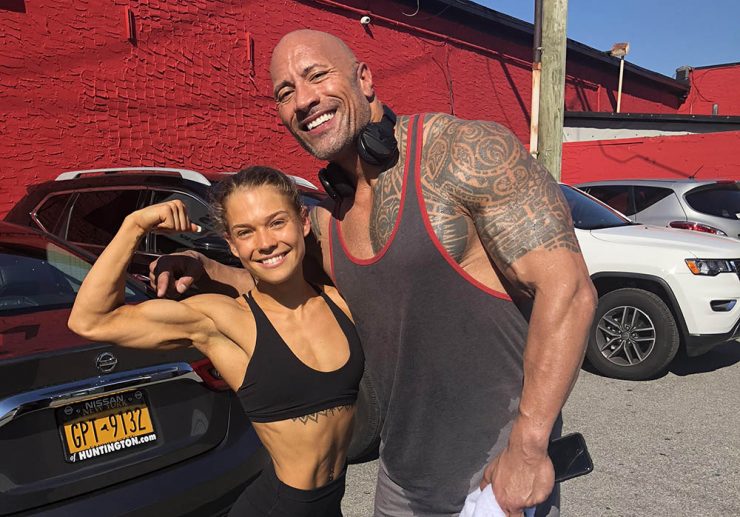 The message provides important updates and details about key student services, including housing, dining, commuting, health and wellness, and other resources. 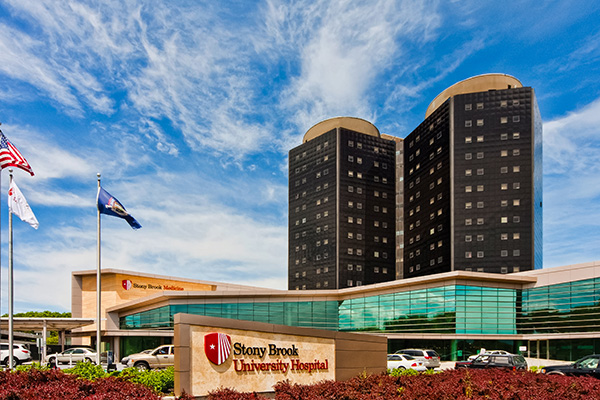 UPDATE: With the number of COVID-19 patients continuing to increase, the Della Pietra Family’s $500,000 dollar-for-dollar challenge for critical supplies and treatments has been extended by the Clarkson and...