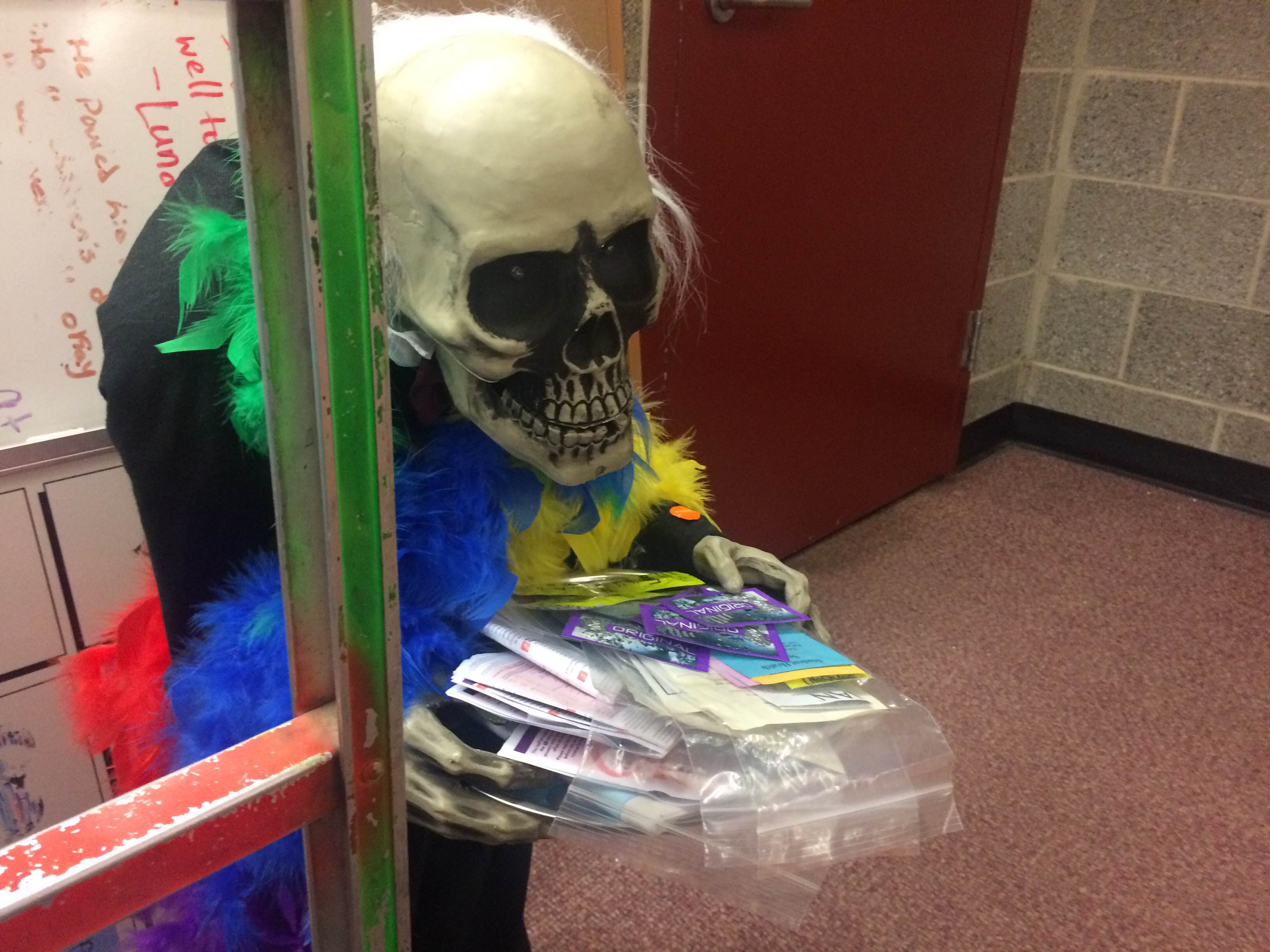 That’s what members of Stony Brook’s Lesbian Gay Bisexual Transgender Alliance (LGBTA), a student organization, have lovingly named their new office space on the third floor of the Student Activity Center (SAC). The idea for the name is a spinoff from their old office’s nickname, the “Queer Cube.”

While their new office isn’t a sphere in the physical sense (it’s even more cube-like than the original), it’s a welcome sphere of acceptance and positivity on Stony Brook’s campus.

“I feel like it’s a place where I can go when I don’t have anything to do and meet my friends here to hang out. It’s a place of home and security,” said Shane Caden ’18, an LGBTA member and event coordinator.

The new office is symbolic, representing the club’s own concept of “coming out of the closet.” The old office was located in the Student Union basement, originally a broom closet that was re-configured into two separate rooms, one of which LGBTA called home.

“We’ve literally gone from a place of hiding in the Union basement to a place of visibility and I think that’s really important because we’re not in the closet anymore — we’re legitimately not in a closet,” said LGBTA Vice President Sydney Gaglio ’18. “We have a space of our own that’s in the middle of campus — it’s seen and that means something very powerful.”

Not only is Gaglio vice president of the student organization, she’s also Undergraduate Assistant for LGBTQ* Services, and serves on the Advisory Council for Stony Brook University’s Plan for Equity, Inclusion and Diversity, which works to enhance the campus community in consideration of the persistent issues of inequality in our society.

LGBTA is an important symbol of diversity and community on Stony Brook’s campus, and its office is an integral part of that.

“I think LGBTA has a role in ensuring the positive expression of different identities — specifically queer identities,” said LGBTA President Dan Saba ’17. “I think our visibility makes people feel more comfortable. It sets a certain tone for the environment — the fact that we have an office, that we have meetings. When people come here they have the opportunity to meet other queer people and build that community.”

The organization’s goal is to build the new office space into a home and community center for Stony Brook students.

“I hope the new LGBTA office becomes another space where people feel comfortable being themselves, openly expressing themselves, voicing their opinions and having a conversation that they may not get to have elsewhere,” said Gaglio.

LGBTA is not the only place on campus specifically provided for LGBTQ* students. Stony Brook also operates LGBTQ* Services, located one floor below the new LGBTA office at the SAC.

LGBTA and LGBTQ* Services collaborate in order to refer any students to one or the other, or to cross promote their events.

The new LGBTA office is currently in the stages of unpacking, but the club encourages students to visit the “Queer Sphere” anytime, as they try to have an e-board member there for office hours throughout the day.

So trade in your Seawolves red for a rainbow and get spherical — if just for one day.

Joshua Pietzold ’18 is a journalism major interning with the Office of Communications and Marketing. 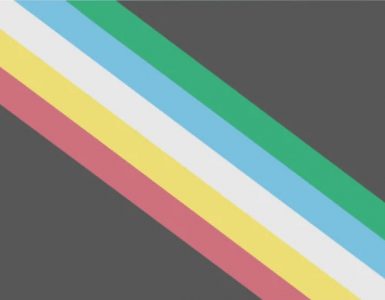