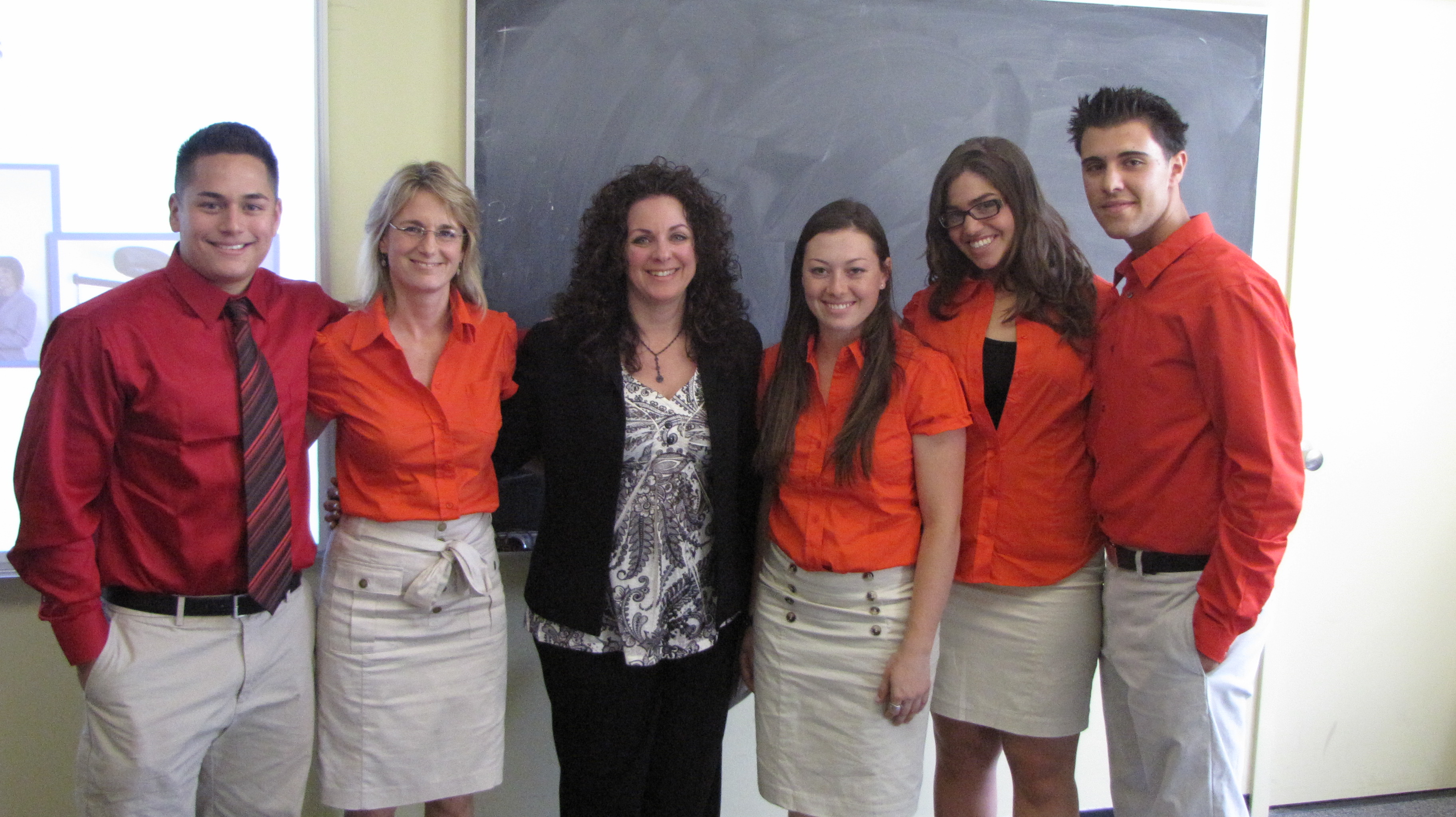 It’s the most advanced marketing course that a Stony Brook business student can take prior to graduating—and it culminates in what’s known as the Target Case Competition.

For the past several years, students in Professor Camille Abbruscato’s Marketing Strategy course formed teams to discuss and research current business trends and presented their findings to a panel of Target executives from the metro area.

On May 13 a dozen teams composed of three to six students each made their recommendations to improve Target’s strategic marketing of health and wellness-related products and initiatives before eight Target judges.

The exercise, which involved extensive research, is designed to expose students to actual challenges Target and other companies face in today’s marketplace, such as customer brand loyalty, while encouraging students to incorporate a semester’s worth of course materials into their proposed strategies.

“The program has been such a success with Stony Brook’s College of Business that Target Corporate has decided to expand the program to a national level using Stony Brook as a model for other colleges and universities,” said Abbruscato.

Target currently awards $4,000 per semester to Stony Brook students in its Case Competition to the top three teams in Abbruscato’s Marketing Strategy class.

“The winning team went above and beyond and really seemed to research our culture,” said Amanda Callahan, a Target group campus recruiter based in New Jersey.

Abbruscato, a self-described stickler for research and data, said it was obvious the winning team spoke with Target executives at length and conducted extensive research on their competitors.

In addition to being the most informed, the winning team impressed its professor and the judges because its members exuded confidence.

“Their thinking was not so much out of the box but they embraced our team culture,” said Ron Shuler, a 424-district team leader for Target based in Hauppauge.

The theme of health and wellness was chosen for two reasons: It’s a merchandising priority of retailers and it’s highly topical, making headlines due to First Lady Michele Obama’s war against obesity and Governor David Paterson’s proposal to implement a tax on sugary beverages.

Abbruscato has incorporated this assignment into her curriculum for the past three years.

“Obviously, they all can’t win,” she said, “but the real-world challenge and experience in presenting is invaluable, not to mention that win or lose, these students have something very noteworthy to share with prospective employers and document on their resumes.”