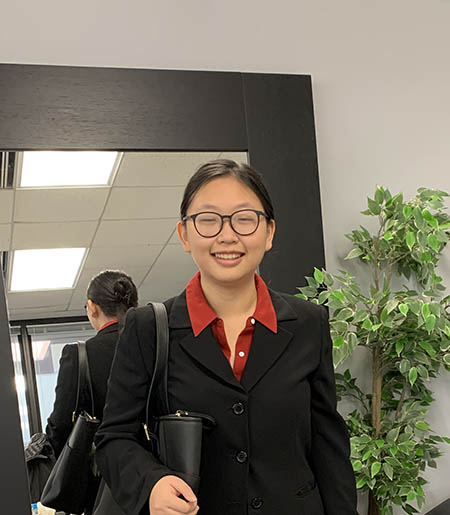 Stony Brook alumna Angela Zheng ’19, who received her BA in Multidisciplinary Studies, has been selected for the prestigious and nationally competitive Charles B. Rangel International Affairs Program Graduate Fellowship. This award will provide her with approximately $75,000 to pursue a Master’s degree in international affairs and guaranteed placement in the U.S. Foreign Service.

Zheng was one of 30 fellows chosen from an initial pool of almost 800 applicants. Her high-powered academic career at Stony Brook included research on Britain’s Anglo-Egyptian campaign with Sociology professor Ian Roxborough and translation work with Peg Christoff, former director of undergraduate programs for the Department of Asian and Asian American Studies.

“It is my honor to join a cohort of dedicated young professionals who aspire to further intercultural communication,” Zheng said. “I am humbled by the generosity and supportiveness of the Stony Brook community, which was there for me throughout and beyond my academic career.”

She is an alumna of the SUNY International Affairs program supported by The Jewish Foundation for Education of Women (JFEW). In spring 2019, via the State Department’s nationally competitive Gilman Scholarship, she studied abroad in Morocco where she took intensive Arabic courses. Zheng grew up in New York City and Beijing and is bilingual in English and Mandarin.

“I’m extremely proud of the work of Jennifer Green, our graduate professional development group, and mentors from around the university who were able to support Angela and help her find the pathway that led to her success,” said Eric Wertheimer, Dean of Stony Brook’s Graduate School. “This is work that involves intense teaching, listening, organization, and generosity—the best of SBU and our Graduate School.”

“Angela has a brilliant analytical mind, is unfailingly collegial, and demonstrates an uncommon level of resilience,” said External Fellowships Advisor Jennifer Green. “She is very special, and I am thrilled that the Rangel selection confirmed what we at Stony Brook have known all along.”

Zheng expresses her gratitude for the support she has received from Stony Brook and her community, which has helped her overcome adversity. “I hope to encourage others to persevere against their circumstances in the future,” she said. 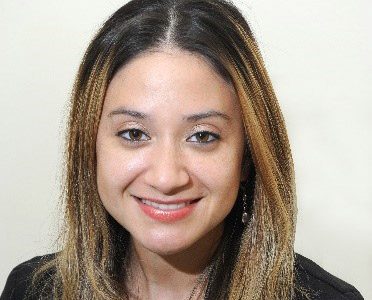 Melissa Molina ’09: Where Is She Now?

Melissa Molina ’09 is the Residency Coordinator in the Department of Internal Medicine at The Brooklyn Hospital Center, managing 90 residents. She also serves as a Board of Trustees member of Omega Phi Beta...

Children and Screens: A Conversation with Experts