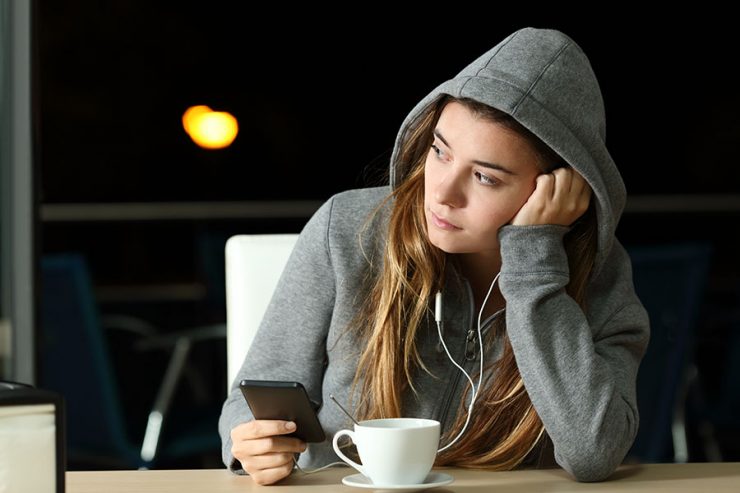 In any given year, depression affects more than six percent of the adult population in the United States—some 16 million people—but fewer than half receive the treatment they need. What if an algorithm could scan social media and point to linguistic red flags of the disease before a formal medical diagnosis had been made?

New research published today in the Proceedings of the National Academy of Sciences, shows this is now more plausible than ever. Analyzing social media data shared by consenting users across the months leading up to a depression diagnosis, researchers from Stony Brook University and University of Pennsylvania found their algorithm could accurately predict future depression. Indicators of the condition included mentions of hostility and loneliness, words like “tears” and “feelings,” and use of more first-person pronouns like “I” and “me.” 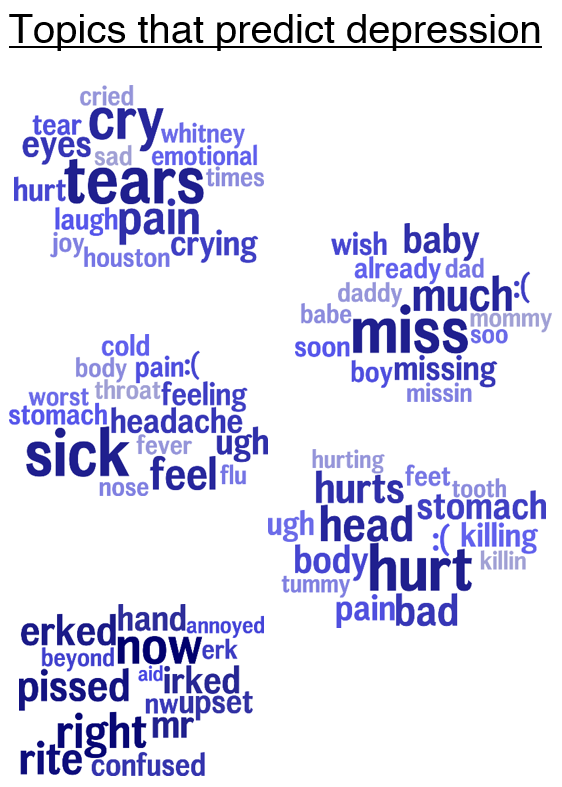 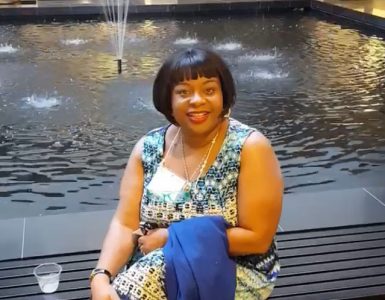 When Linda Hobson Heath MSW ‘08 secured a $2.8 million FEMA mitigation grant for her community, she didn’t realize the magnitude of what she had done. It wasn’t until journalists began to call her that she came to the... 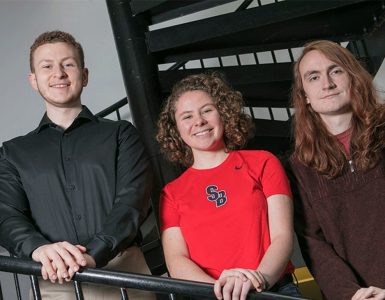 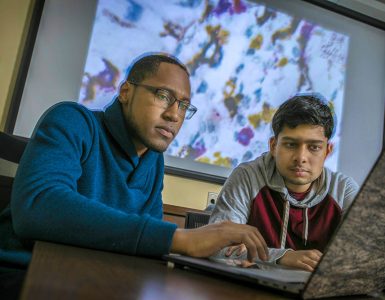 Whether it’s using computers to analyze slide tissue images, mapping the functions of the brain, or working on a study to help amputees partake in meaningful activities, Christian Arty ’19 has made the most of his lab...