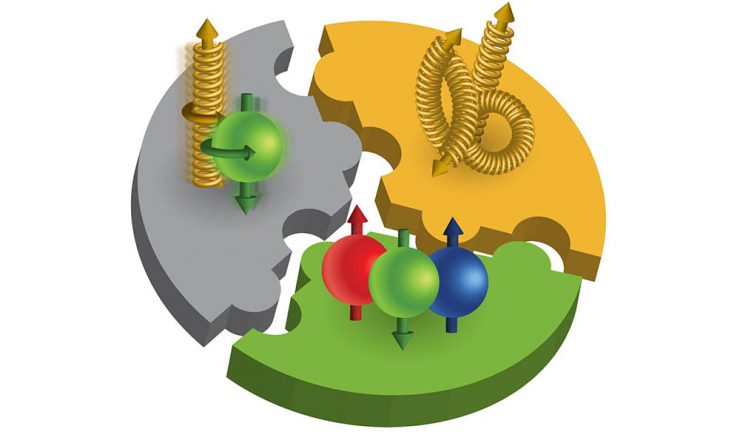 Throughout its 40 years, Stony Brook Medicine has grown to become Long Island’s premier academic medical center as it continues to play a major role in leading research and pioneering techniques.