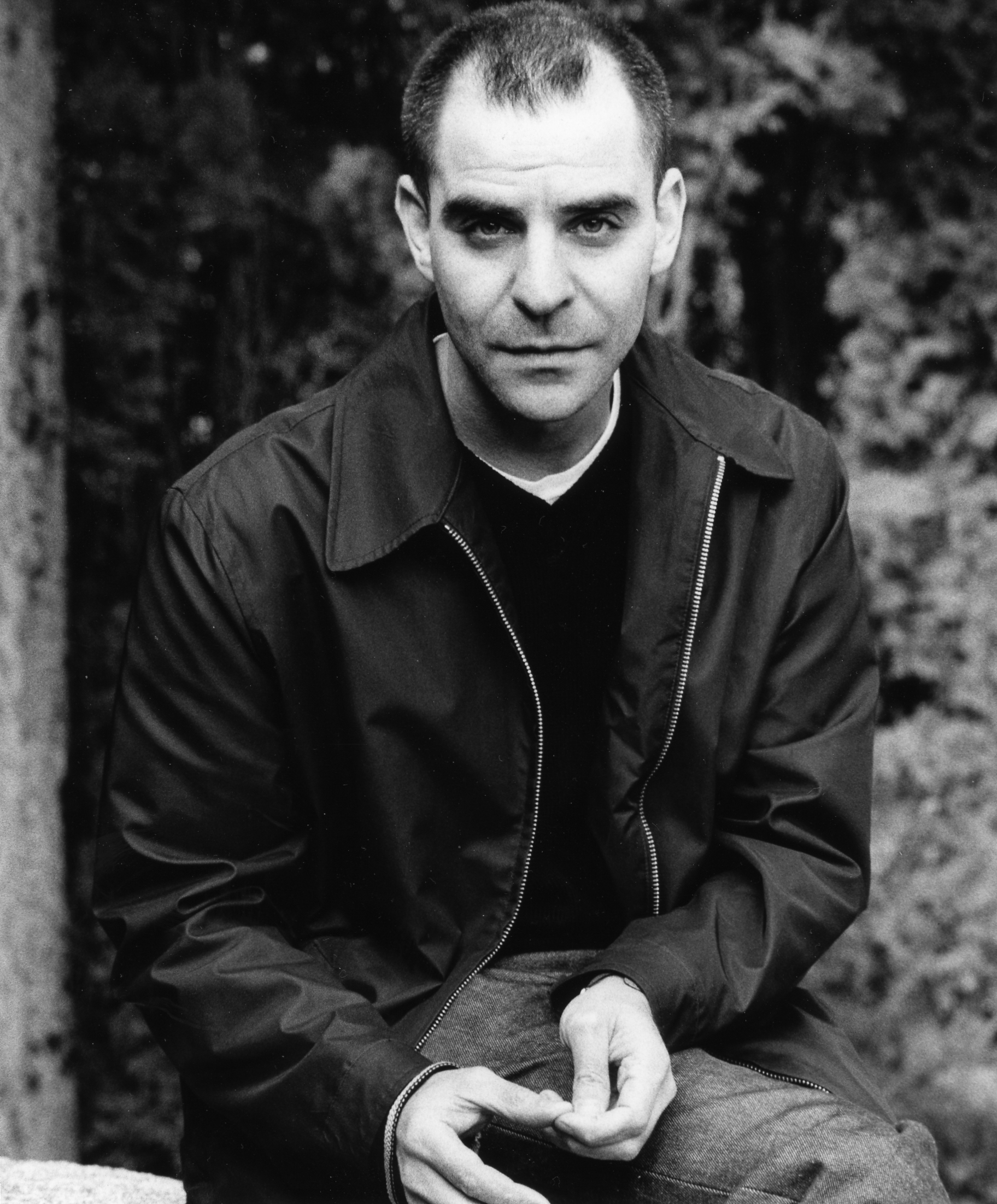 Stony Brook Southampton’s esteemed M.F.A. in Writing and Literature program kicks off its spring “Writers Speak” series with bestselling author David Rakoff on February 17. The popular literary events take place on Wednesdays at 7:00 pm in Duke Lecture Hall and are free and open to the public.

Rakoff’s New York Times bestsellers Fraud and Don’t Get Too Comfortable have established him as one of today’s funniest, most insightful writers. A two-time recipient of the Lambda Book Award for Humor, Rakoff is a regular contributor to Public Radio International’s “This American Life” and The New York Times Magazine, a correspondent for Outside magazine and writer-at-large for GQ. His writing has also appeared in Vogue, Salon, Seed, Condé Nast Traveler, The New York Observer, and Wired, among others. He recently contributed the essay on Utah for the 2008 book, State by State: A Panoramic Portrait of America, and is working on a new book, Half Empty.

Rakoff has worked in theater with David and Amy Sedaris on their plays “Stitches,” “The Little Freida Mysteries,” “The Book of Liz,” and the Obie award-winning, “One Woman Shoe.” He has portrayed Lance Loud and poet Vladimir Mayakovsky and can be seen in the films Capote and Strangers with Candy.

April 14: Elizabeth Benedict, novelist and editor of Mentors, Muses, and Monsters: 30 Writers on the People Who Changed Their Lives reads from the anthology

May 5: M.F.A. students and alumni reading