Alfred A. Knopf’s Robin Desser Up Next in Writers Speak Series 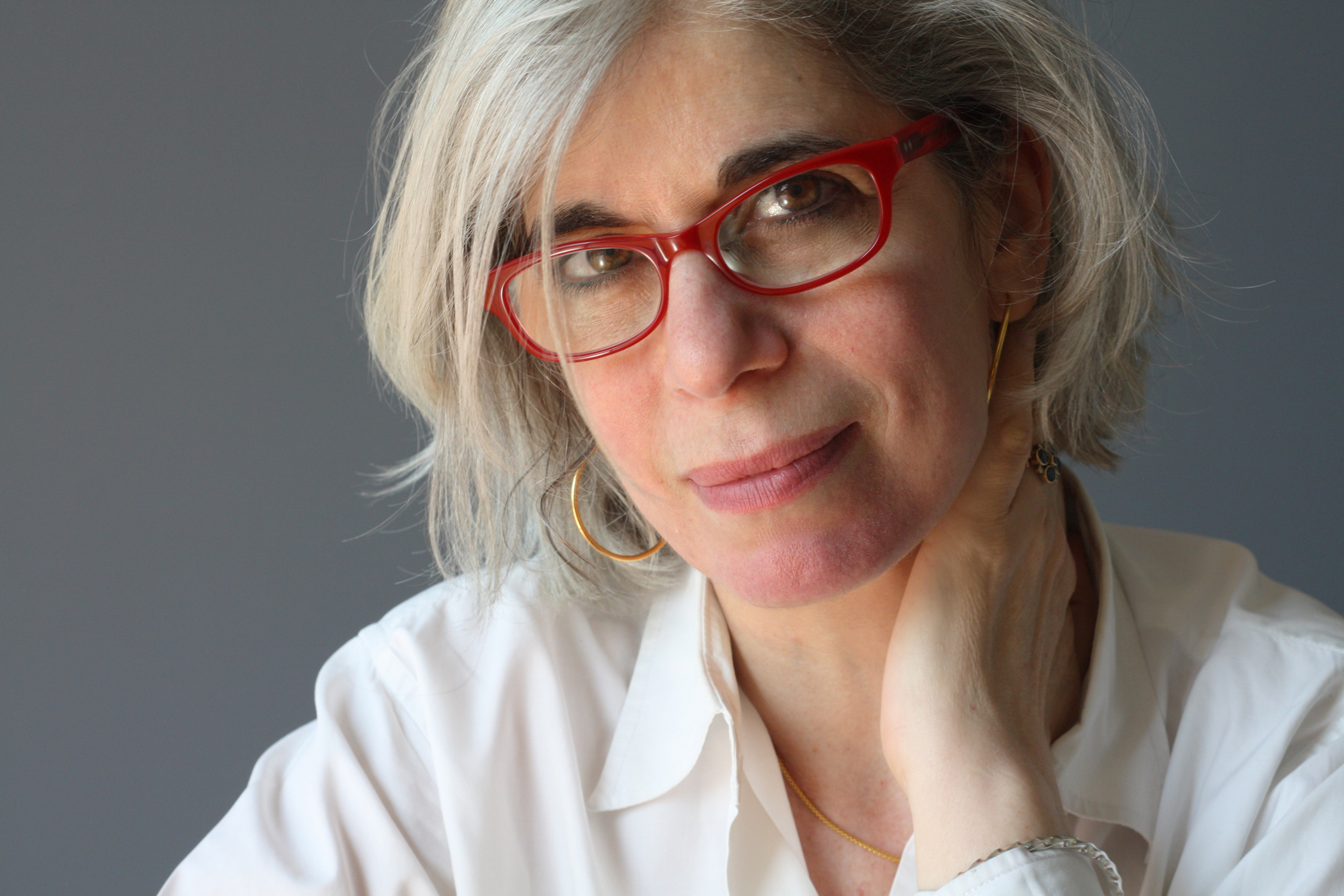 Alfred A. Knopf senior editor Robin Desser will be the next guest in the spring Writers Speak Wednesdays series of free author talks and readings open to the public at Stony Brook Southampton. She will be interviewed by former New Yorker fiction editor Dan Menaker on Wednesday, February 20, at 7 pm in the Radio Lounge on the second floor of Chancellors Hall.

Desser, who is also a vice president at Knopf, has worked at the Knopf Publishing Group for 20 years. Among the authors and books she has published are Arthur Golden’s Memoirs of a Geisha; Susanna Kaysen’s Girl, Interrupted; Jhumpa Lahiri’s Unaccustomed Earth; James Salter’s Last Night; and Cheryl Strayed’s Wild.

On May 1, the evening will be devoted to readings by “the stars of tomorrow,” students enrolled in the MFA in Creative Writing and Literature program.