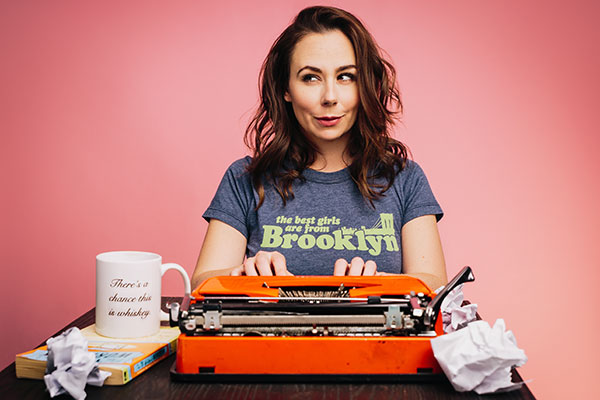 The NOFO TVFest/SB Pilot Competition announced the winning scripts for best original television pilot on August 28. Splitting first prize and $500 are Noelle P. Wilson for her pilot, By the Book, and Kate Levitt for her pilot, Trouble.

The competition is presented in association with Stony Brook University’s MFA in Film and TV Writing program.

By the Book is a half-hour comedy set in 1990s Brooklyn. The story follows a twenty-six year old single woman who returns to teach at her Catholic alma mater. When she goes head-to-head with the same systematic teaching she was raised on, she attempts to prove that maybe God needs to get with the times.

Trouble, a one-hour drama set in 1999, follows four struggling teenagers at a “therapeutic” boarding school in rural Arkansas where students grapple with issues such as gender identity, morality and the how to survive the effects of toxic childhoods.  The school promises to conform all students to the norm but the costs of forced conformity are too high for some.

Read the complete story at the MFA in Film and TV writing website.