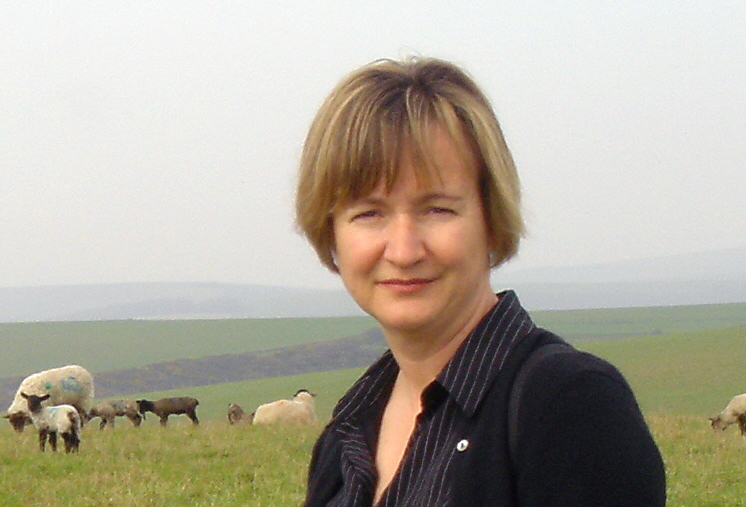 Helen Simonson’s creative thesis—the novel, Major Pettigrew’s Last Stand—was swooped up by Random House in a heralded six-figure deal, with foreign and translation rights sold by her agent to at least six other countries. Simonson graduated from Stony Brook Southampton’s MFA Program in Writing and Literature in December 2008. The book was picked up in April and will be published in March 2010.

The novel, an against-all-odds love story between a retired British Army major and a British-Pakistani store clerk, is being published by Random House’s acclaimed editor Susan Kamil. The story pairs the quintessential local with the permanent foreigner.

“The Stony Brook Southampton writing program is definitely on my radar,” said Julie Barer, Simonson’s high-powered literary agent, who became interested in Major Pettigrew five years ago after seeing the first chapter in a Bronx writing contest. “I’ve found great writers from all walks of life, but Helen was definitely helped by the structure of such a writing program.”

“I found myself not only inspired by the amazing faculty in the program, but also my fellow students who have had a broad array of their work published works in one way or the other,” Simonson said. “It’s an eclectic group of students all coming together in Southampton to not only write, but publish.”

Simonson addressed students at the Stony Brook Southampton Summer Writers Conference, which was held from July 8 through August 2. She joined professors in the MFA program, including Alan Alda, Billy Collins, Jules Feiffer, Ursula Hegi, Roger Rosenblatt, and Meg Wolitzer, among others.

“We are extremely proud of Helen and know her book will be a tremendous success,” said program director Robert Reeves, who advised Simonson and her creative thesis.

Simonson’s deal is extraordinary for a first-time novelist, but adds to the growing list of publishing credits for the MFA program.