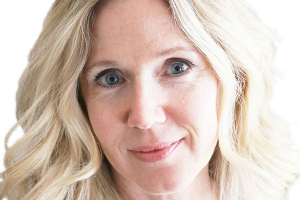 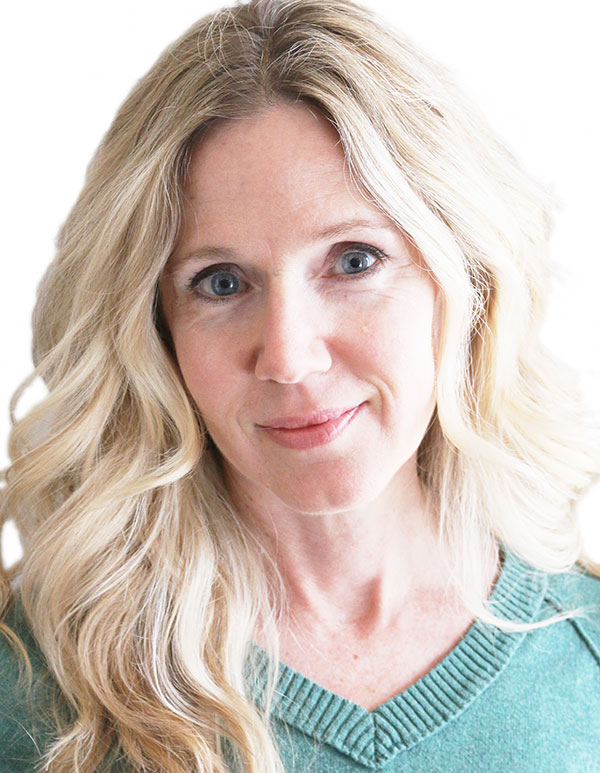 Out of a highly qualified field of seriously motivated competition, Stony Brook Southampton/Killer Films MFA in Film student Nancy Bannon has been selected for an intensive yearlong New York Women in Film and Television workshop, “From Script to Pre-Production (FS2P).”

The goal of the FS2P workshop, running from January to June 2017, is to help women make their first narrative feature films. The FS2P workshop, which accepts a maximum of six to eight applicants, presents a curriculum that organizes the process of building presentations, provides mentorship and guest experts, and enables participants to work together as a group, helping one another through the challenging experience of getting a first feature film made.

“This is a very exciting endeavor,” Bannon said upon being notified of her acceptance into the NYWIFT workshop on November 15. “I’m passionate about so many things: the chance to work with NYWIFT and the other directors in the program; the project I’ll develop and its creative potential; and, finally, the real possibility of bringing this story and this world to life.”