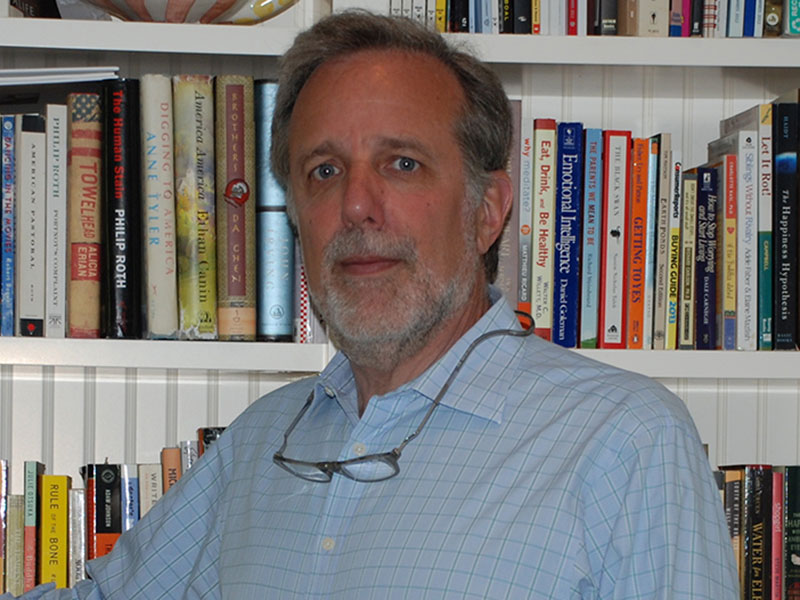 With a new base of operations at 535 Eighth Avenue in Manhattan and the hiring of Alan Kingsberg as a full-time professor for the new TV Writing curriculum, the MFA in Film offered by Stony Brook Southampton in association with Killer Films is fast joining the ranks of top film schools in the U.S.

“Creativity in all its forms is becoming more important in the world and our growth reflects that,” Stony Brook Southampton Associate Provost Robert Reeves said. “We are adding faculty, increasing enrollment, and designing innovative new curricula.”

“Our new Manhattan space is more like a suite of production offices than a school,” said MFA in Film Program Director Magdalene Brandeis. “We have professional-grade equipment such as the RED digital camera, Canon Cinema Prime lenses and Kino lighting packages, and for post, the students work in a top-of-the-line edit suite.”

The film program was recognized by The Wrap when, on September 20,  it released its ranking of the top 50 film schools in the United States. Stony Brook was ranked 40th in the country, not bad for a program in just its third year.

The Wrap described the program thusly: “The MFA in Film at New York’s Stony Brook makes you an indie entity, plunging in to make films with wise advice from the likes of Christine Vachon, maker of a baker’s dozen Oscar nominees and two winners. Would the founder of Killer Films steer you wrong? Or into some Todd Haynes arthouse hit?”

Christine Vachon, Killer Films co-founder and Artistic Director of the MFA program said she plans to integrate Killer’s new films My Days of Mercy, starring Ellen Page and Kate Mara, Todd Haynes’s Wonderstruck, and Paul Schrader’s First Reformed, into the classroom to “provide students with a look into the indie film market in real-time.”

Vachon also pointed out that the program’s expansion into Television Writing with the hiring Alan Kingsberg mirrors Killer’s own expansion with series like Z, The Beginning of Everything for Amazon, and a new series for Sundance Now.

MFA in Film Director Magdalene Brandeis added, “We’re thrilled to have acclaimed Writing for Television teacher Alan Kingsberg join us to forge what will be one of the country’s first dedicated programs in TV Writing.”

“Stony Brook has designed a unique MFA curriculum that will enable TV writers to build the kind of portfolios they’ll need to launch their careers in what has become the premier form of storytelling in the U.S. and around the world,” Kingsberg said. “I am excited to be joining a group of talented professors at our new campus in the heart of Manhattan.”

Read the complete press release on the Southampton Arts website.