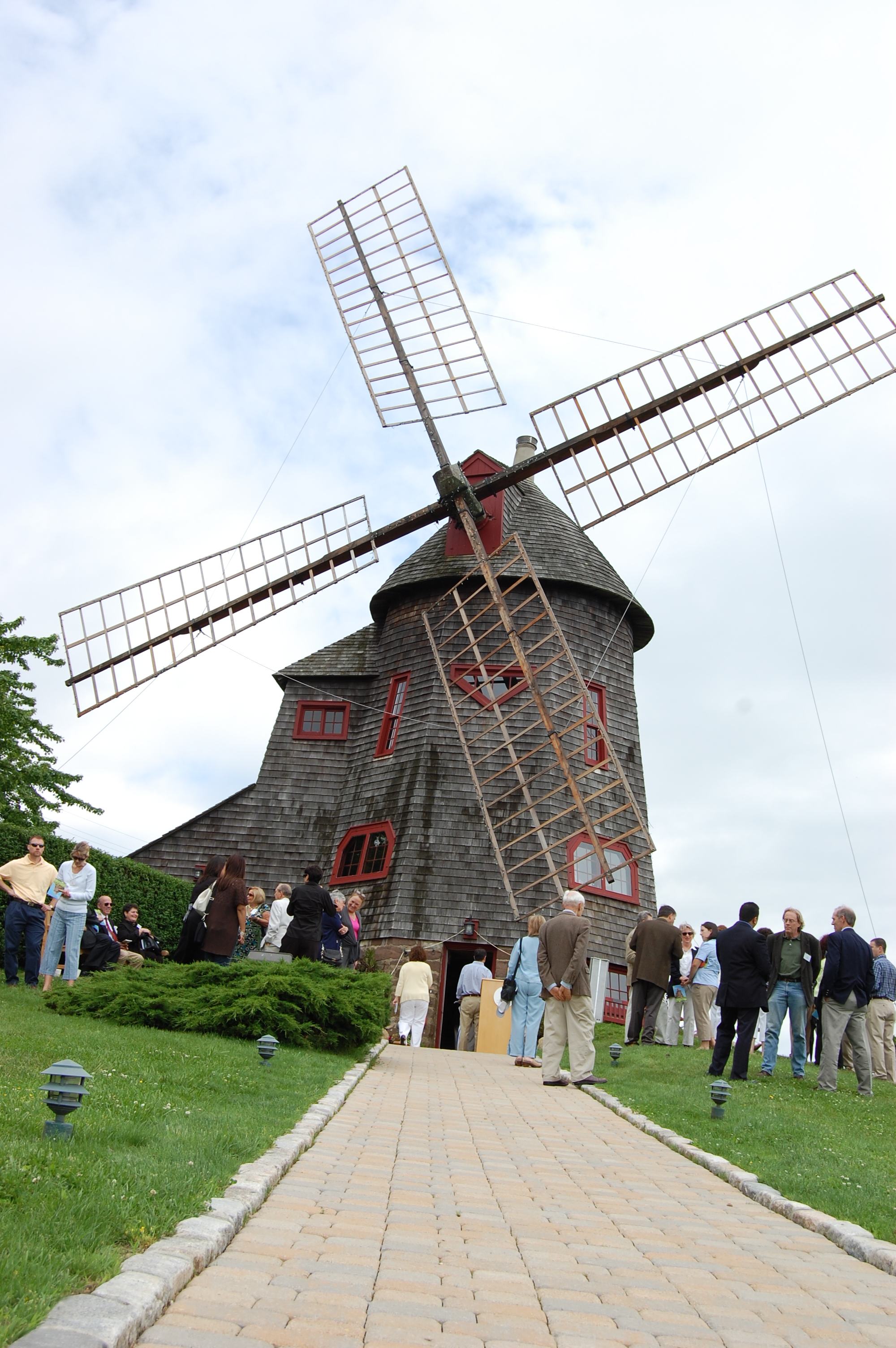 Faced with a 20 percent reduction, amounting to nearly $55 million in New York State financial support over the past two years, Stony Brook has been forced to make strategic cuts and streamline operations at its various locations.

“With no apparent relief from Albany, we must be fiscally responsible and live within our means,” said Stony Brook President Dr. Samuel L. Stanley Jr. “With so many millions of dollars slashed from our budget, we have to be extremely diligent and prudent, and not stray from the core elements of our missions of research and teaching. Practically, this means we have to target programmatic reductions, eliminate those that are relatively expensive and impact a small number of students, and can be made in the framework of tenure and unionization constraints.”

Stony Brook has already reduced its budget by some $20 million in an effort to offset the severe loss in state funding. The remaining budget cuts total about $34 million, the deficit the University is facing in the coming fiscal year. The main campus will absorb $27 million, through a variety of measures, including reductions in administrative support and academic programs. In addition, SBU will reduce operations at its external locations and facilities, including closing one of its Manhattan spaces and suspending the residential program and new undergraduate admissions at Stony Brook Southampton. There will also be some still-to-be-determined job losses.

Stanley stressed that, despite closing the residence halls at the Southampton location, “we remain steadfast in our commitment to research and teaching at the site,” most notably in the Marine Station of the pioneering School of Marine and Atmospheric Science (SoMAS), the world-acclaimed Master of Fine Arts in Creative Writing degree program, and the renowned Southampton Writers Workshop.

Stanley explained that $6 million annually will be saved by making Southampton a non-residential location, and another $1 million in savings will be realized by closing one of its Manhattan spaces.

The University is enacting a number of immediate measures to ensure that students experience minimal impact as they work toward their degrees and on-time graduation. It is expanding the summer academic programs at the main campus and enhancing its student advisement services to assist students at Southampton so that they can continue their studies on the main campus without losing credits.

The move to a non-residential site takes effect this summer. A majority of operations will be consolidated into Chancellor’s Hall. The dormitories will remain open for use until the end of August. All buildings will be maintained so that they could be re-opened to meet future needs.