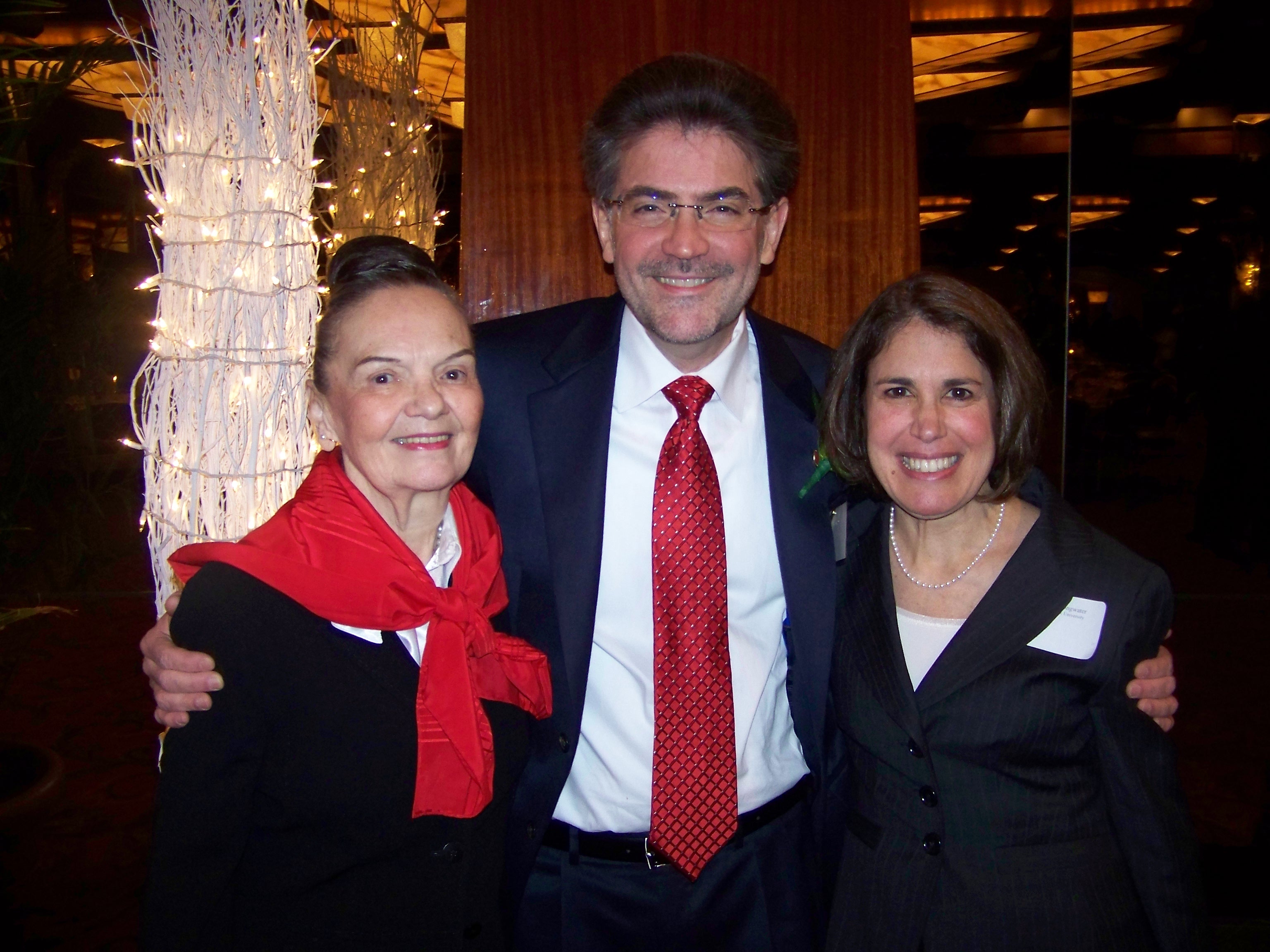 Networking magazine, which reaches leaders in business, the professions, and networking associations on Long Island, supports women’s business interests and publicizes their achievements. Each January the magazine honors men at the David Awards, recognizing each recipient’s professional achievements, giving, and service to the Long Island community.

Strongwater, appointed CEO of SBUMC in 2006, was recognized for his role and commitment to expanding services, improving patient safety and care, and incorporating the latest medical innovations and additional expertise to the academic medical center. Networking specifically cited his work to improve patient safety during his 25-year career, which helped SBUMC receive the Healthcare Association of New York’s Pinnacle Award for Quality and Patient Safety and the Nassau Suffolk Hospital Council’s inaugural Excellence in Patient Safety Award.

The magazine also heralded Strongwater for adding new staff to implement services previously not available at SBUMC, such as interventional stroke treatment and non-invasive cardiac imaging. Additionally, under his watch SBUMC opened a new outpatient cancer center; completed phase one of a major modernization project, which has included the expansion of the Emergency Department; and opened a pediatric emergency department and a women’s pavilion and operating room.

“I accept this award on behalf of Stony Brook University Medical Center and all the physicians and staff who are working hard toward making our academic medical center a world-class institution,” said Strongwater.