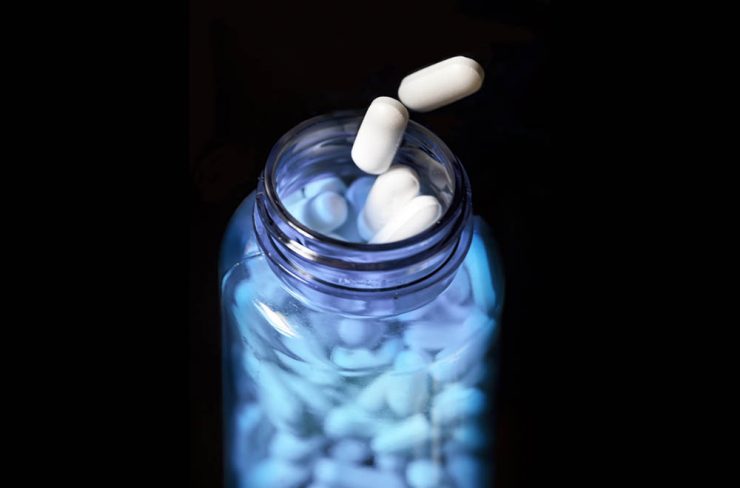 Opioid poisoning (OP) levels almost doubled from 2010 to 2016, according to a cohort study by Stony Brook University researchers of all payer hospital data on Long Island, combined with census data. Additionally, the study revealed that the demographics of patients with OP appears to be shifting and becoming more diverse. The findings are published online in the American Journal of Preventive Medicine.

“We believe our method and use of data analytics tools to identify regions and patient populations may help to focus on effective interventions,” said Fusheng Wang, PhD, lead author and Associate Professor in the Departments of Biomedical Informatics in the Renaissance School of Medicine at Stony Brook University and in Computer Science. “These population identification techniques can also potentially be applied to other communities anywhere in the United States to focus on interventions.” 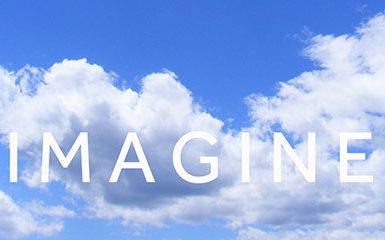 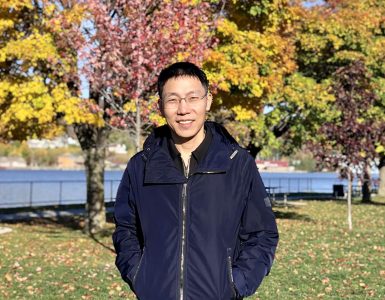 $3.5M Grant Will Finance New Lines of Attack in the Battle Against Alzheimer’s Disease

A new approach to combatting Alzheimer’s Disease will be pioneered by Donghui Zhu, Associate Professor in the Department of Biomedical Engineering and the Institute for Engineering-Driven Medicine, aided by a $3.5... 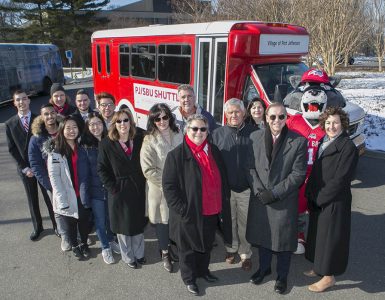 It’s only about five miles from the Stony Brook campus to downtown Port Jefferson, but those five miles can seem like 500 when there’s no simple and convenient way to get there…especially in cold or inclement weather...