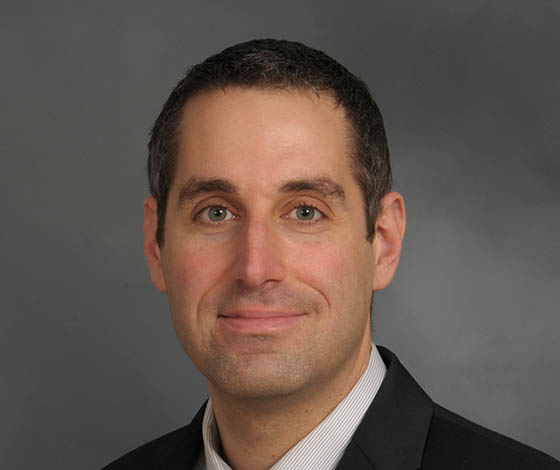 In the field of psychiatry, the term “impaired insight” refers to the idea that patients with certain diseases are unaware of how ill they are. For people with an opioid use disorder (OUD), impaired insight may cause patients to reject treatments for their addiction.

Supported by a nearly $3 million grant from the National Institute on Drug Abuse (NIDA), Scott J. Moeller, PhD, Assistant Professor in the Department of Psychiatry and Behavioral Health in the Renaissance School of Medicine at Stony Brook University, is embarking on an imaging study of the brain to reveal what is happening in the brains of those with OUD who, despite profound problems with drugs, are not committed to taking their prescribed treatment medications. The grant runs through June 2025.

Moeller, the Principal Investigator, suspects that lack of insight in OUD, rather than reflecting simple “denial,” may be rooted in brain circuitry abnormalities. He and colleague Richard N. Rosenthal, MD, believe there are particular deficits in the “self-referential” network, an interconnected group of brain regions that function to enable people to think about themselves and process self-relevant information.

The researchers will use functional MRI to isolate activity in these brain areas and determine differences in self-referential brain functioning between OUD patients and non-addicted healthy controls. The work will be completed in part at Stony Brook’s Multi-Modal Translational Imaging Lab.

“We expect result of the imaging study will shed new light on the importance of impaired insight in addiction and its bases in the brain, which in turn may have future applications to clinical treatment,” said Moeller. 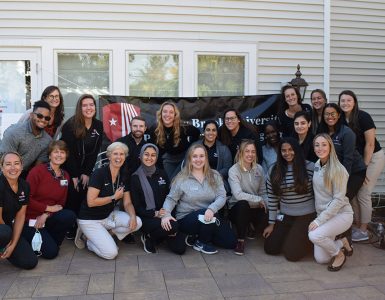 The annual Port Jeff Health & Wellness Fest is back again in person on Saturday, April 23, from 9 am to 1 pm at the Meadow Club in Port Jefferson. Volunteers from Stony Brook Medicine will be on hand to share vital...