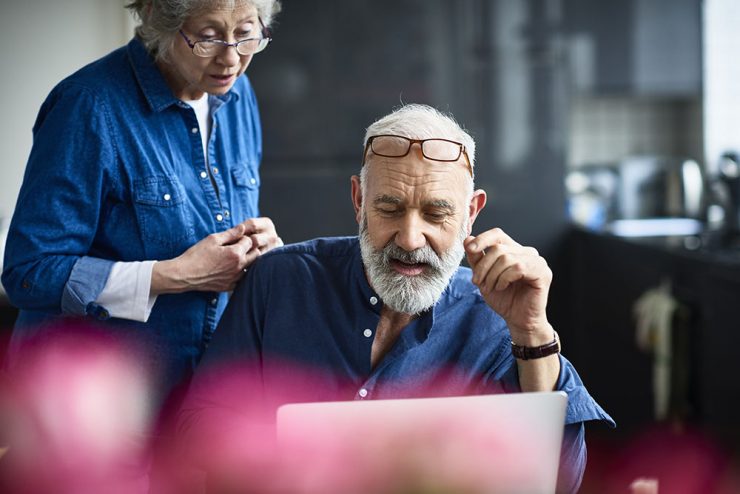 Researchers have uncovered a new addition to the long list of benefits from attending college: increased resistance to Alzheimer’s Disease.

A new study by Stony Brook University scientists reveals that higher education is associated with later onset of Alzheimer’s-related accelerated cognitive declines. Their findings are published early online in the Journal of Gerontology.

In summarizing the study, lead author Sean Clouston, PhD, Associate Professor of Family, Population and Preventive Medicine at the Renaissance School of Medicine at Stony Brook University, says “On average, those who had four years more of education had 2.3 years of longer healthy life expectancy without Alzheimer’s-related symptoms than those with less education.”

The study took a representative cohort of U.S. residents and their levels of education. The cohort consisted of more than 28,000 individuals from the Health and Retirement Study (HRS). Alzheimer’s disease was determined by an accelerated rate of decline in episodic memory consistent with symptoms of the disease. The researchers looked at episodic memory results from the cohort starting at age 50 plus then every two years for up to 20 years of observation.

Clouston and colleagues concluded that the results are consistent with cognitive reserve theory, which suggests that activities challenging the brain improve the brain’s ability to stave off symptoms of Alzheimer’s and related diseases.