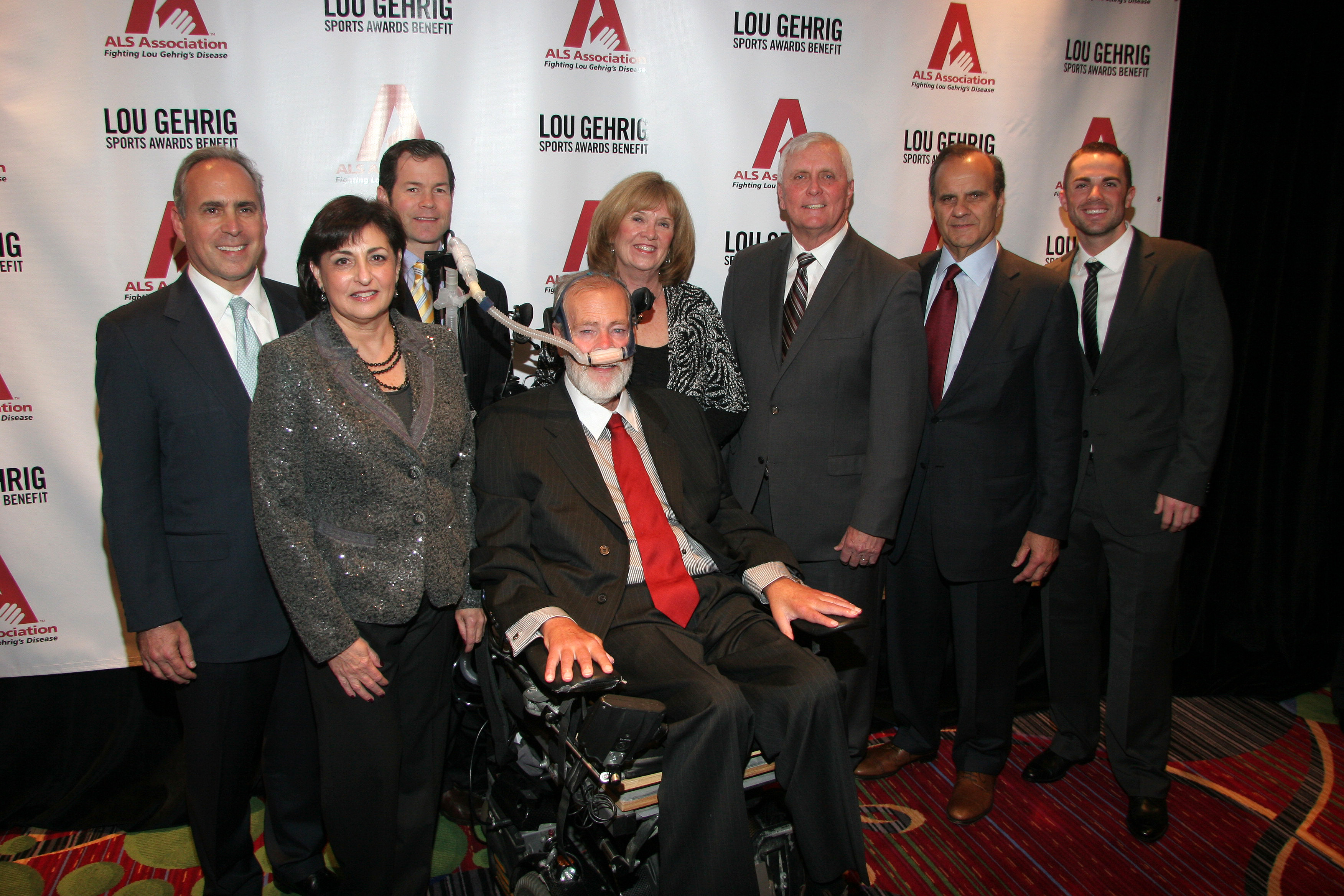 Christopher Pendergast, the Ride for Life founder who has battled amyotrophic lateral sclerosis (ALS) for 18 years, and was the major force behind the 2002 opening of a comprehensive ALS clinic at Stony Brook University Medical Center (renamed the Christopher Pendergast ALS Center of Excellence in 2010) received the Jacob K. Javits Lifetime Achievement Award from the ALS Association Greater New York Chapter. Baseball great David Cone presented the award to Pendergast on November 8 at the 17th Annual Lou Gehrig Sports Awards Benefit at the Marriott Marquis in Manhattan.

According to the ALS Association Greater New York Chapter, the Jacob K. Javits Lifetime Achievement Award is presented to one who exemplifies a lifetime of advocacy in the fight against ALS, also known as Lou Gehrig’s disease. Whether fighting for a treatment or cure, caring for those battling ALS, or bringing awareness to this fatal disease, honorees represent the tenacious, passionate, and caring qualities of its namesake.

David Cone, Honorary Chair of the Ride for Life Foundation and a friend of the Pendergast family, was among several sports stars and personalities at the benefit. Many of the other honorees commented on the importance of supporting the battle against ALS and referenced Pendergast’s inspiring journey with the disease, as shown on this MLB.com video.

Pendergast joins a select group of individuals who have won the award. Some past honorees include Robert Downey Sr.; Dick Schaap, a sports journalist; Jon Stone, the original producer of Sesame Street; Michael Goldstein, Chair of Toys “R” Us; and Richard Dreiling, Chair of Duane Reade.

Actor Donald Sutherland narrated the film by speaking Pendergast’s own words. Complications from ALS make speaking difficult for Pendergast. The award is named after and honors former US Senator from New York Jacob K. Javits, an advocate of Stony Brook in its early years who died of ALS. 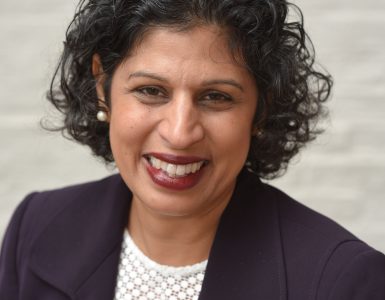 Stony Brook University recently received support to expand and evaluate multiple programs to help healthcare providers at Stony Brook Medicine build resilience: One by improving communication skills, and another by...