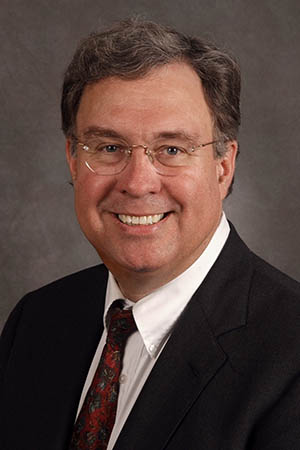 When Nicole Bono was 36 weeks pregnant with her son, Vincent, a routine sonogram delivered jarring news. Vincent’s skull was not developing normally.

He was diagnosed with a metopic synostosis, a cranial developmental disorder that affects about one in every 15,000 babies. Some of the bones in Vincent’s skull had fused together prematurely, giving the skull a triangular appearance and creating the possibility for less-than-optimal brain development down the road. Uncorrected metopic synostosis can lead to developmental delays, cognitive impairment, eye movement disorders and seizures.

Doctors had told the Bonos that the condition might resolve itself after birth. But when it did not, they needed to find a surgeon who could perform the risky operation needed to fix Vincent’s skull. They turned to Stony Brook Children’s Hospital.

“The kind of synostosis he had is one of the rarer forms,” said Michael Egnor, MD, Director of Pediatric Neurosurgery at Stony Brook Children’s, and one of two surgeons who performed the operation on six-month-old Vincent.

Dr. Egnor also pointed out that operating on a baby with this condition is not easy because of the possibility of significant, and sometimes fatal blood loss.

Stony Brook Children’s was able to offer the Bonos the benefits of 3-D printer technology as a surgical aid. The printer was used to create a replica of Vincent’s skull, which enabled the surgical team to rehearse Vincent’s surgery in advance. A model of what Vincent’s skull should look like after surgery was also made.

With 3-D models of Vincent’s skull to guide them, Dr. Egnor and his colleagues were able to perform the operation faster and more precisely than typically possible with conventional surgery. The baby was able to spend far less time under anesthesia.

Because the surgery was successful, Vincent’s skull is expected to grow normally without the need for additional surgeries. Today he is a healthy, thriving child with a hearty appetite and a cheerful disposition.