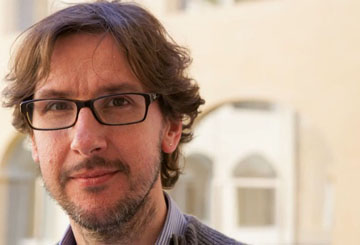 Sensory stimuli, especially powerful ones like taste, are affected by expectation, which is a trigger to improving stimuli detection, distinction and reaction. Yet scientists know little about how expectation shapes the cortical processes of sensory information.

Now Alfredo Fontanini, PhD, and Giancarlo La Camera, PhD, of the Department of Neurobiology and Behavior in the College of Arts and Sciences and the Renaissance School of Medicine at Stony Brook University, together with their postdoctoral fellow, Luca Mazzucato (now at the University of Oregon), have developed a theoretical model of how the primary gustatory cortex can mediate the expectation of receiving a taste.

In a paper published in Nature Neuroscience, the researchers detail their model which theoretically explains the neural basis of expectation.

The data show experimental evidence that a state of expectation is mediated by an acceleration of the neural activity generated by certain populations of neurons. The authors built a biologically plausible model of this phenomenon based on the modulation of the brain’s own spontaneous activity.

College of Arts and Sciences Renaissance School of Medicine