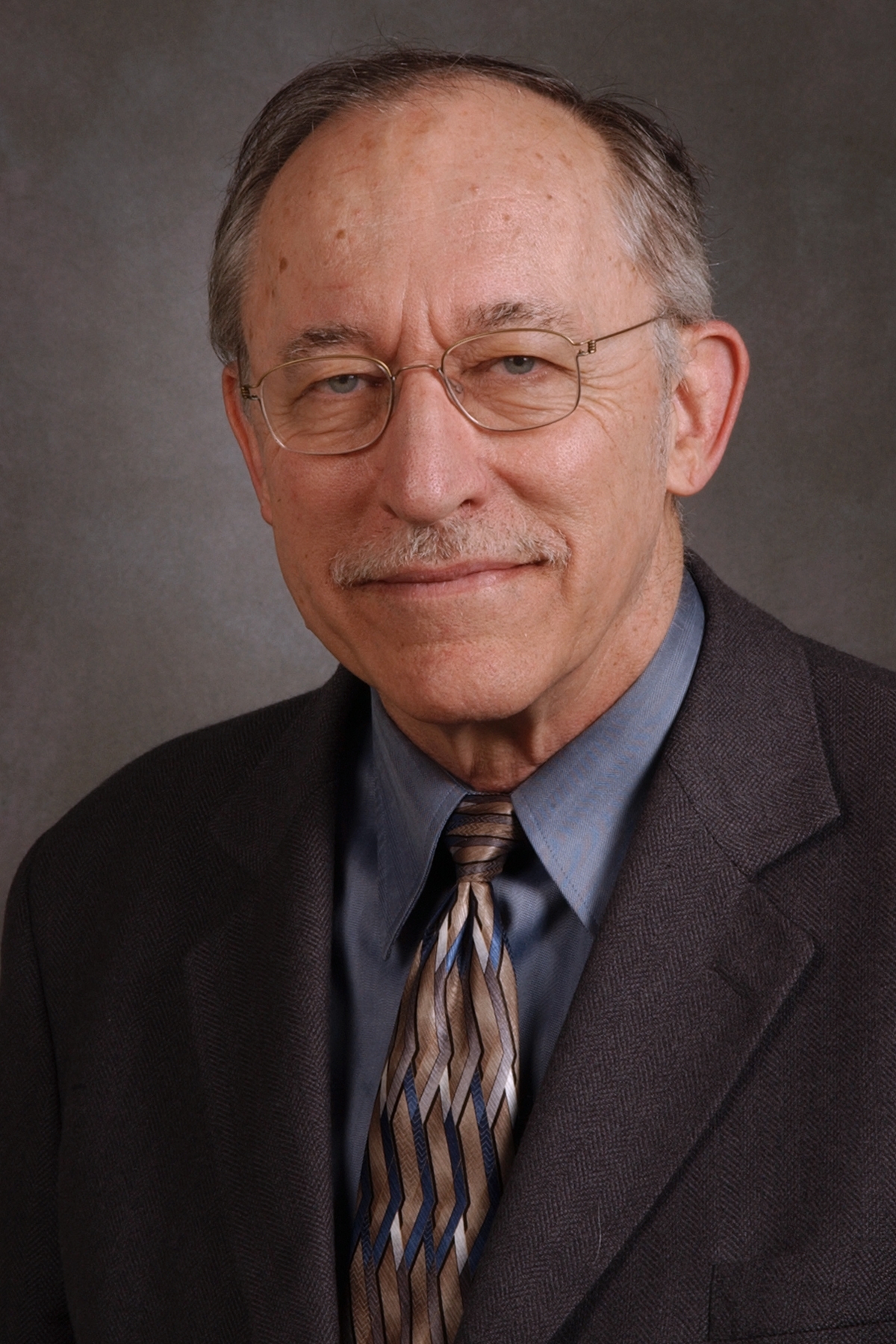 Aristolochic acid, a component of a plant used in herbal remedies since ancient times and still used in certain herbal medicines worldwide, leads to kidney failure and upper urinary tract cancer in individuals exposed to the toxin. This association is reported by Arthur Grollman, Distinguished Professor of Pharmacological Sciences, Stony Brook University School of Medicine, and an international team of scientists, based on their study of patients in Croatia, Bosnia, and Serbia with the unusual kidney disease known as Balkan endemic nephropathy. Their findings, an explanation of the 50-year-old mystery as to the cause of these devastating diseases, are reported in the early online edition of Kidney International.

Balkan endemic nephropathy, a disease limited to rural areas in the Danube river basin, is characterized by progressive kidney failure, frequently coupled with the development of urothelial cell carcinomas (UUC). Aristolochia clematitis, known popularly as “birthwort,” often grows along with wheat in local wheat fields. Six years ago, Grollman and his colleagues initiated studies based on the hypothesis that exposure to the toxin in endemic areas was the result of ingestion of contaminated wheat grain.

“Results of our study indicate that dietary exposure to aristolochic acid in this population is causally related to endemic nephropathy and carcinomas of the upper urinary tract in genetically susceptible individuals,” said Grollman.

“Implications of these results go beyond the population of those exposed in the Balkans, as millions of people worldwide are at risk for developing diseases due to aristolochic acid exposure from traditional remedies prepared from Aristolochia herbs. More broadly, we believe that aristolochic acid nephropathy and urothelial cell carcinoma represent a long-overlooked global disease and an international public health problem of significant magnitude.”

Grollman and colleagues describe extracting DNA from tumors of 67 UUC patients living in a region known to harbor endemic nephropathy. They detected a metabolite of aristolochic acid bound to DNA (aristolactam(AL)-DNA adducts) in the kidney cortex of these patients. According to Grollman, these adducts, formed by the reaction of aristolochic acid and DNA, cause alterations in the properties of genomic DNA.

In their report, “Aristolactam-DNA Adducts Are a Biomarker of Environmental Exposure to Aristolochic Acid,” the investigators describe finding AL-DNA adducts in 70 percent of the endemic UUC patients and in 94 percent of patients who carried “fingerprint” mutations in TP53, a gene associated with many forms of cancer. Neither the AL-DNA adducts nor the fingerprint TP53 mutations were detected in DNA extracted from tissues of UUC patients who lived outside the region and who, therefore, did not eat bread baked from the Aristolochia-contaminated wheat.

“These findings demonstrate that the presence of AL-DNA in the kidney cortex together with the specific mutations in tumor tissue are biomarkers of exposure to aristolochic acid”, said Grollman. “This molecular epidemiologic study provides evidence not only that genetically susceptible individuals exposed to the toxin likely will develop the disease, but also provides a solid foundation for public health officials to develop strategies designed to eliminate endemic nephropathy. In addition, the research provides the means to further investigate the causes of related kidney diseases and urothelial cancers in countries where Aristolochia plants are used in traditional herbal medicines.”

Among the 77 UUC patients studied in the Balkans, 67 of them lived in the endemic region for at least 20 years. The overall prevalence of chronic kidney disease in both the UUC endemic and nonendemic cases was similar, affecting 84 and 90 percent of the patients, respectively. All but two individuals from the endemic population reported cultivating and harvesting their own wheat 20 to 30 years ago. Importantly, both endemic nephropathy and UUC exhibited a strong family association in the endemic population.