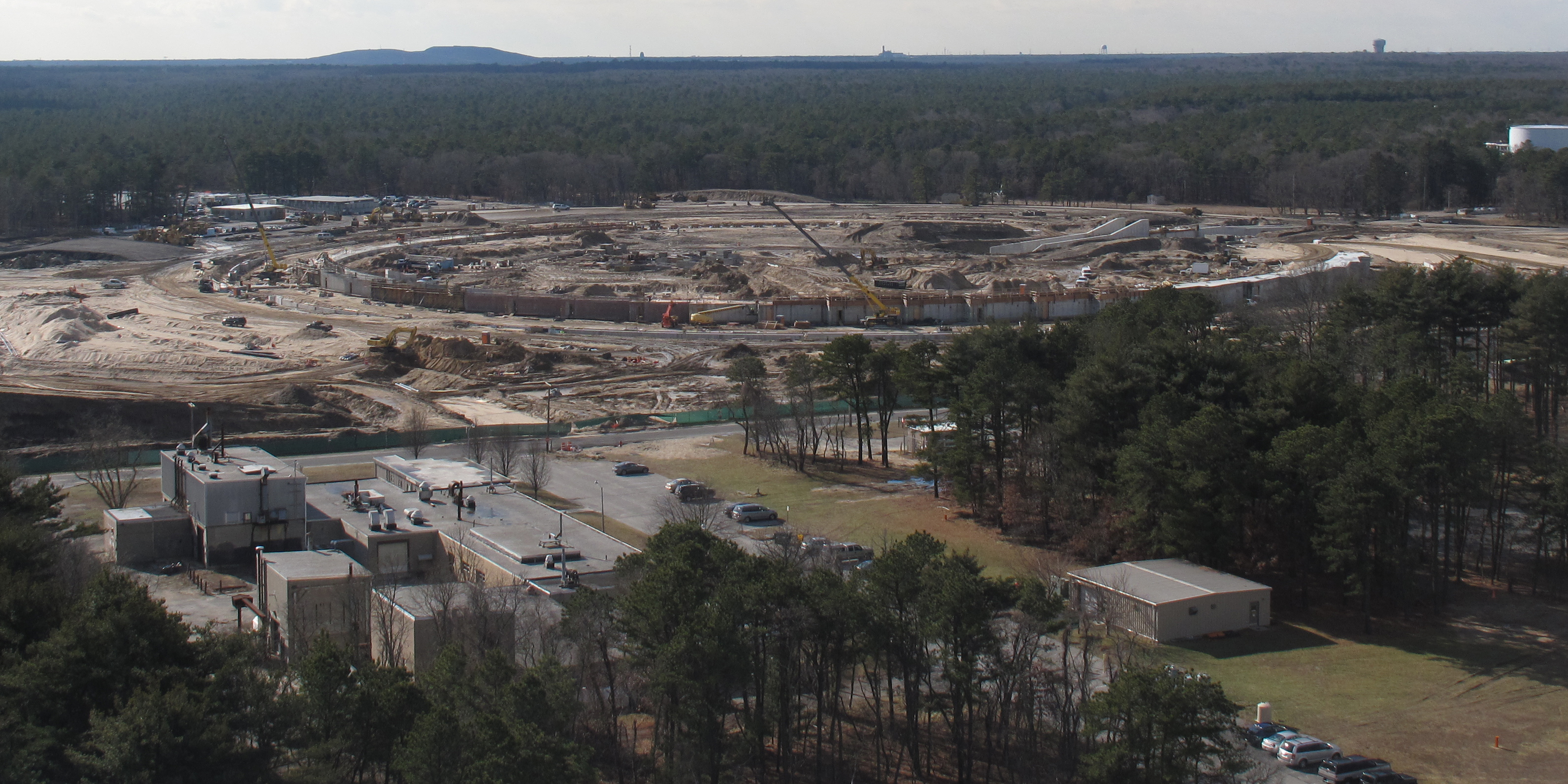 Brookhaven National Laboratory (BNL) is receiving $260.9 million in new science funding from President Obama’s American Recovery and Reinvestment Act, principally to accelerate construction of the National Synchrotron Light Source II (NSLS-II), a new $912-million project that began construction in 2009. The funds are part of $1.2 billion announced by Secretary of Energy Steven Chu from funding allocated under the Recovery Act to the Department of Energy’s Office of Science. The funds will support an array of Office of Science-sponsored construction, laboratory infrastructure, and research projects across the nation.

“Thanks to funding from the Recovery Act, there are some great projects under way at our national labs,” said Chu. “Brookhaven Lab alone has accelerated construction of a new light source, creating jobs for construction workers in the New York metropolitan area and buying materials from manufacturers and suppliers across the country. This new science facility will help America develop abundant, safe, and clean energy technologies.”

Part of the funding will go toward performance upgrades to the Phenix detector at the Relativistic Heavy Ion Collider at BNL, a world-class scientific research facility. Distinguished Professor Barbara Jacak, from Stony Brook’s Department of Physics and Astronomy, has been a leading member of the collaboration that built and operates the PHENIX detector. Since joining Stony Brook in 1997, Jacak has led the Stony Brook PHENIX Group, and in 2006 was elected as spokesperson by the more than 500 scientists involved in the PHENIX collaboration. An internationally renowned nuclear physicist, Jacak is a member of the National Academy of Sciences.