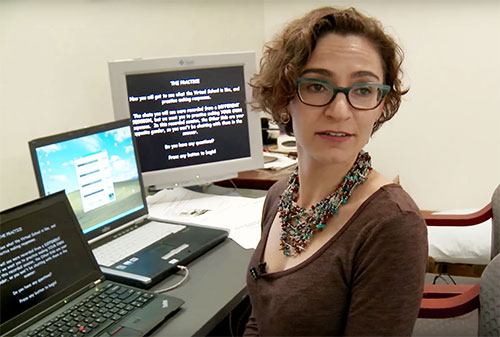 A Stony Brook-led study using functional-MRI brain scanning could be a key step toward helping withdrawn children to interact with their peers and avoid anxiety disorders.

Led by Stony Brook University psychologist Johanna M. Jarcho, PhD, the study shows that certain areas of the brain have higher activity in children who are socially withdrawn or reticent compared to children who are not withdrawn. The research entailed fMRI scanning of children while they experienced a “cartoon classroom” that featured themselves as the new student in the school involved in various social interactions.

The findings, published online first in Psychological Science, provide a better understanding of the brain activity of socially withdrawn children and could help form a foundation to teach children how to think differently about social interactions and thus prevent further socially withdrawn behavior or social anxiety.

In the paper titled “Early-Childhood Social Reticence Predicts Brain Function in Preadolescent Youths During Distinct Forms of Peer Evaluation,” Dr. Jarcho, an assistant professor in the Department of Psychology at Stony Brook University, and colleagues evaluated 53 children by way of fMRI. The children were part of a study beginning at two years of age with follow-ups at multiple ages to age 11. Thirty of the children were evaluated as those functioning with high social reticence; 23 were considered to have low social reticence.

How can being an ‘ally’ help you better understand the people around you, and help all of us bridge racial and other divides in society today? Vice President for Equity & Inclusion and Chief Diversity Officer Judi... 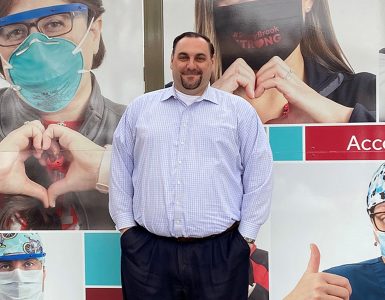 Michael West has been selected by national trade magazine Food Management as one of 13 leaders in onsite food service operations across the country.