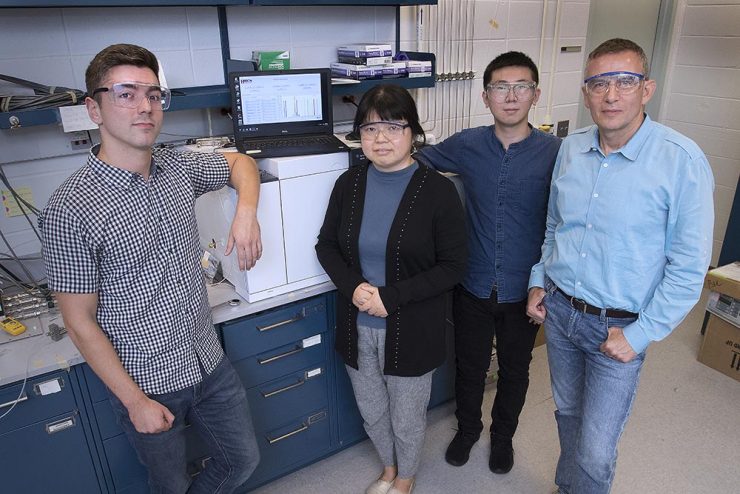 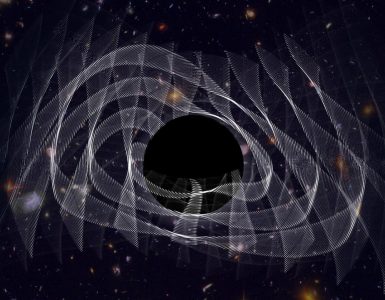 A team of scientists including Will Farr, an astrophysicist at Stony Brook University, has found a way for the first time to detect multiple tones of a black hole ringing like a bell — something that most...

Stony Brook scientists have received major NIH funding to investigate a pioneering approach to fetal monitoring that could improve outcomes in the delivery room. A multi-disciplinary team led by the College of...