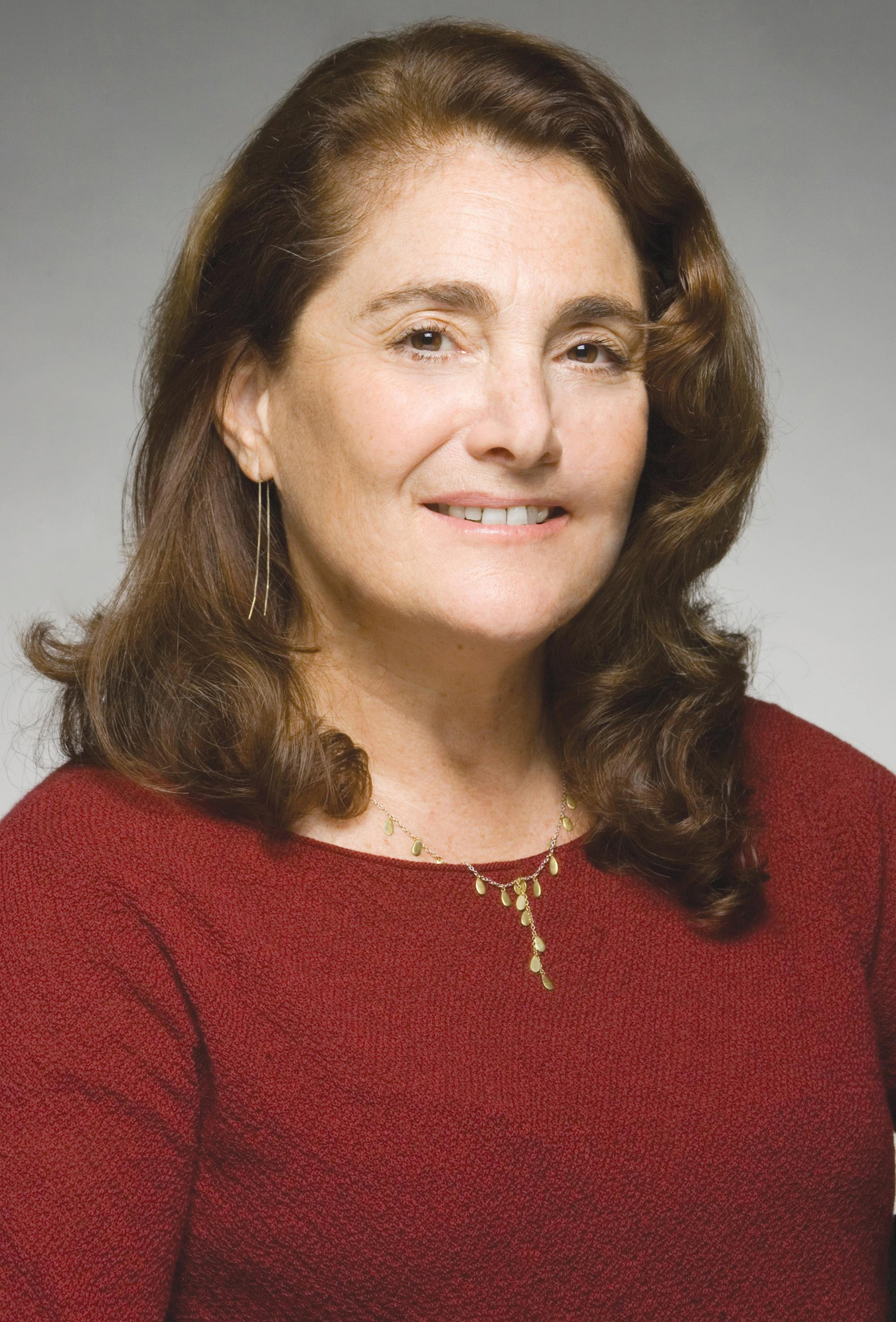 Lorna W. Role, Chair of the Department of Neurobiology and Behavior, and member of the Central Nervous System Disorders Center in the Centers for Molecular Medicine at Stony Brook, has been named a winner of the prestigious Director’s Pioneer Award from the National Institutes of Health (NIH) for her proposal for light-induced deep brain stimulation of cholinergic neurons that are involved in degenerative brain diseases such as Alzheimer’s.

The Director’s Pioneer Award is designed to support a small number of investigators of exceptional creativity who propose bold and highly innovative new research approaches that have the potential to produce a major impact on broad, important problems in biomedical and behavioral research, according to the NIH. Role will receive up to $500,000 a year for five years to fund her research. Stony Brook will receive up to half that amount again as part of the award, which recognizes creative thinking and daring in scientific research.

“Dr. Role’s work is marked by creative approaches to one of the most important questions in neuroscience today: How do we preserve the nerve cells responsible for keeping our brains working at full capacity?,” said Stony Brook University President Samuel L. Stanley Jr., M.D. “The Pioneer Award represents recognition by her peers for her outstanding contributions to this field, but more importantly, the extraordinary potential of her research. Stony Brook is very proud of Dr. Role and her colleagues.”

Her research goal is to find ways to activate neurons that are among those lost in diseases involving cognitive decline, such as with Alzheimer’s. In explaining it to her 92-year-old mother, who definitely does not suffer from the disease, Role put it in simpler terms: “She asked me what I got the award for, so I said ‘Well mom, I’m going to try to cure Alzheimer’s disease.’ And she said, ‘Oh good! Can you hurry up?'”

According to Role, the neurotransmitter acetylcholine is an important, though inadequately understood, modulator of brain circuits related to attention and memory. Cognitive decline in Alzheimer’s disease is due to decreased ACh “tone” from failing cholinergic neurons in the basal forebrain. New advances in selective light-induced stimulation of brain nuclei using fiber optics with concurrent monitoring of brain circuits and behavior will be utilized in her research to develop therapeutic approaches to reversing cholinergic-based memory loss.

“The critical thing is being able to selectively activate this particular class of neurons,” said Role. “There are very few of them in the brain and there hasn’t been a way to get at them. This combines optical stimulation and genetic technology to introduce an optical probe into a particular set of cells, allowing us to then use light to selectively activate those neurons.” Role said the particular nucleus she is concentrating on is known as the Nucleus Basalis of Meynert, which is renowned for degenerating in individuals with Alzheimer’s.

“I am thrilled that Lorna has received this highly significant recognition,” said Eric Kaler, Provost and Senior Vice President for Academic Affairs, and Vice President for Brookhaven Affairs at Stony Brook University. “In addition to being a world-class scholar, she has been a tremendous leader of her Department and a key part of the renewal of neuroscience research on campus.”

This year’s new recipients of the Director’s Pioneer and New Innovator Awards will join the 81 Pioneers and 115 New Innovators selected since the start of each program in 2004 and 2007, respectively. For both programs, the NIH selects recipients through special application and evaluation processes. Distinguished outside experts identify the most highly competitive applicants.

Role had to appear before a panel of distinguished scientists from various fields at the NIH to argue why her proposal should receive funding. Only a few of the panel members were neuroscientists. Faculty members in her department helped her with the proposal and helped prepare her for her defense before the NIH panel.

Role, who came to Stony Brook two years ago after 25 years at Columbia University, said her work began immediately after learning she had received the award. She credits Stony Brook with giving her the support that allowed her to apply for the award.

“It’s a real opportunity and a real challenge. I wouldn’t have been able to do it if I hadn’t moved here and gotten such great support,” said Role. “If I didn’t have the facilities and faculty—in particular the Center for Nervous Systems Disorders under Director Simon Halegoua in the Centers for Molecular Medicine at Stony Brook, where my labs are located—I wouldn’t have been even able to develop the concepts that are related to this project. I’m learning a lot from my new hires and from the Neurobiology faculty. I feel really lucky that I’m here.”

Department of Neurobiology and Behavior