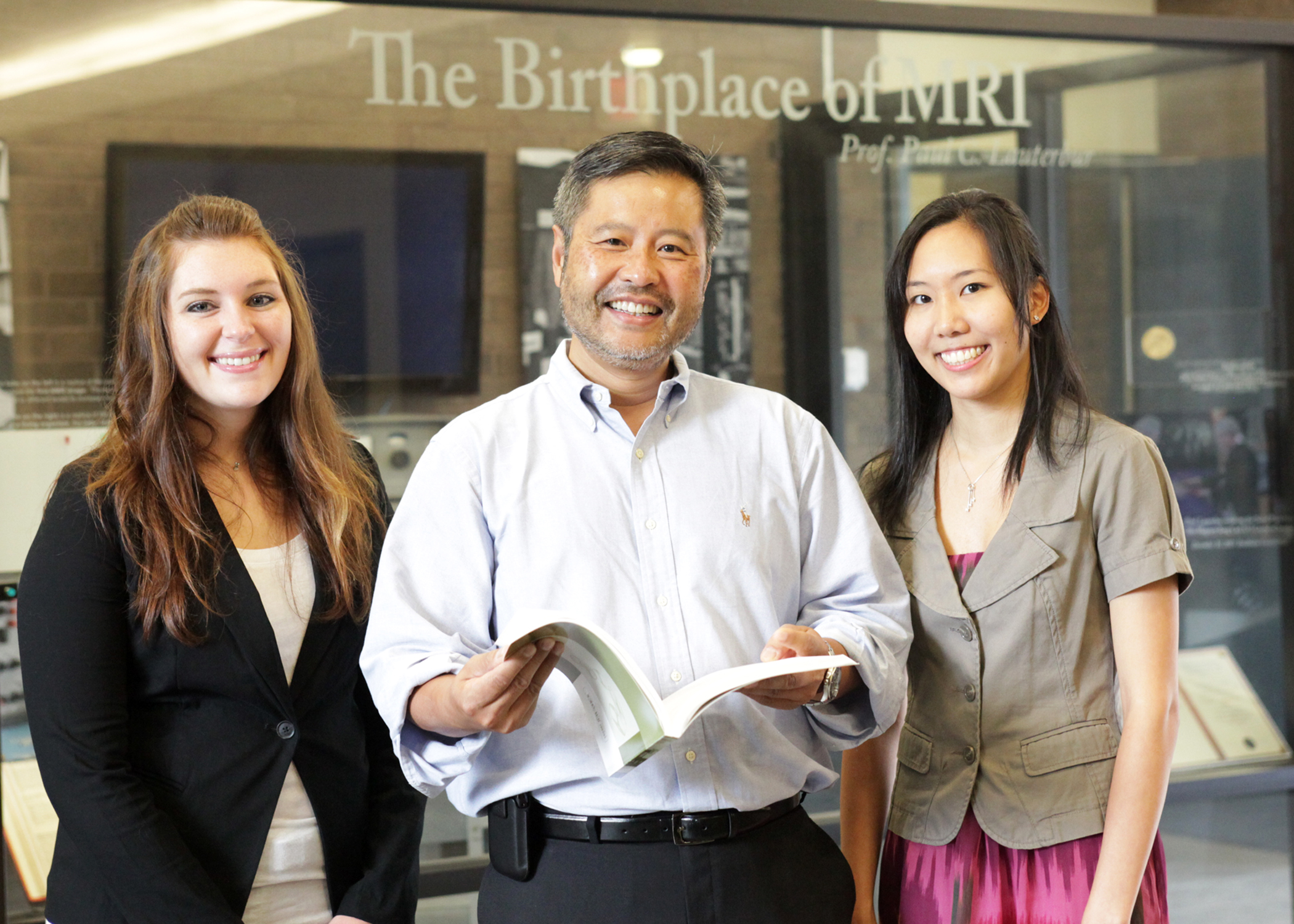 The Department of Chemistry has been named ninth on the list of academic research and development (R&D) spending at universities and colleges throughout the nation, according to data released by the National Science Foundation for the fiscal year 2009.

“This is a well-deserved honor for the Chemistry Department and for the University,” said Stony Brook University President Samuel L. Stanley Jr., M.D. “The department has shown tremendous growth, and we look forward to future innovations in research and education from one of the nation’s top programs.”

“I am very excited for our department to be recognized in this manner,” said Hsiao, who was named a member of the 2011 Class of ACS Fellows by the American Chemical Society, an honor bestowed upon distinguished scientists who have demonstrated outstanding accomplishments in chemistry and made important contributions to ACS. “It’s a tribute to the combined efforts of the faculty, staff, and students.”

The increase in R&D funding to more than $24 million allows the department to continue and expand its innovative research in health, environmental, and energy programs through the Institute of Chemical Biology & Drug Discovery, the Laufer Center for Physical and Quantitative Biology, the Northeastern Center for Chemical Energy Storage, and the Joint Photon Sciences Institute. Hsiao noted that Chemistry plays a central role in interdisciplinary research at Stony Brook and is at the forefront of addressing the issue of global sustainability.

A number of factors go into R&D funding allocation, including graduation numbers, citations, publication records, research discoveries, faculty accomplishments, etc. In 2010 Stony Brook Chemistry was named a top 30 graduate program by the National Research Council, and faculty members have won numerous awards, including the 2009 National Medal of Science, the Presidential Early Career Awards for Scientists and Engineers, and a plethora of additional national and international awards, fellowships, and honors. The Chemistry Department is consistently ranked in the top 20 by Academic Analytics among its peers nationwide.

The most notable award received by Stony Brook University involved Paul Lauterbur, a Stony Brook chemistry professor from 1962-1985, who shared the 2003 Nobel Prize in Physiology and Medicine with Sir Peter Mansfield for their pioneering studies of three-dimensional imaging. These experiments, recognized as the foundation of the modern MRI or magnetic resonance imaging, were devised and performed while Lauterbur was a faculty member at Stony Brook. His contributions are commemorated with a permanent display in the Chemistry Building lobby. In 2008 the department received the Citation for Chemical Breakthrough award for “The Invention of Magnetic Resonance Imaging,” from the American Chemical Society’s Division of the History of Chemistry. As a result, the American Chemical Society recently designated Stony Brook Chemistry as an ACS National Historic Landmark for the discovery of the MRI.