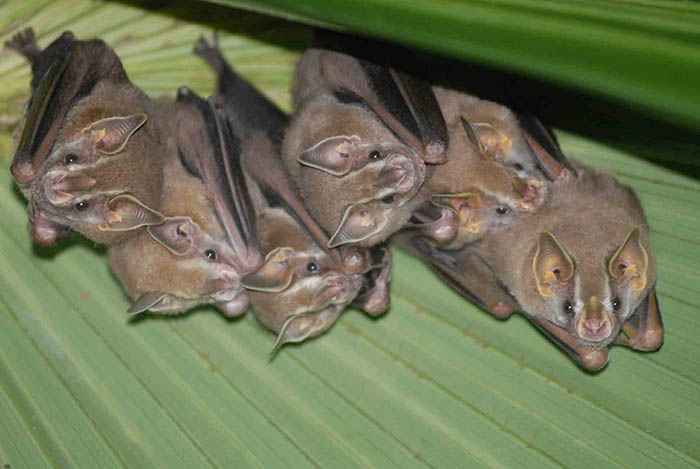 Diet is an important factor influencing the survival and evolution of all species. Many studies have shown that when species evolve from being a predator or insectivore to being a vegetarian, the rate at which new species arise increases. But a new study published in Ecology Letters reveals that omnivorous New World noctilionoid bats, those species with diets including both plant and animal materials, produce more generations in the long run than specialized vegetarian or insectivorous species.

Co-author Liliana Dávalos, PhD, a Professor in the Department of Ecology and Evolution, and colleagues examined the rate at which new species arise, as well as the rate of change for diet across the evolutionary history of more than a hundred species of these bats. They found that adding plants to the diet increased rates of new species formation. The fastest rates of species formation corresponded to lineages that fed mostly —but not exclusively on plant products— or fed on many different types of products such a fruit, nectar and pollen.

Conversely, when the bats specialized on a single plant product new species formation was decreased.

“These bats illustrate that being a generalist herbivore or a modestly insectivorous omnivore is a boon, perhaps because it is a form of insurance against erratic or unpredictable plant blooming or fruiting schedules,” said Dávalos.

The survival lesson: Omnivory that includes a wide variety of plant materials improves chances for survival and evolution.

"Charting the Course for Energy" brought together policymakers, energy researchers and entrepreneurs, and industry leaders to discuss the future of energy. 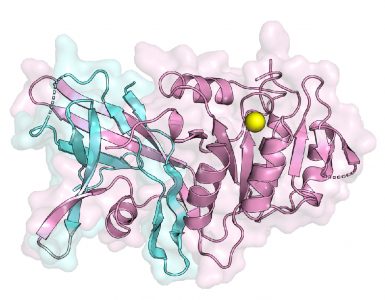 SBU is competing against University of Minnesota Medical School in STAT Madness, a bracket-style contest to find the best innovation from the top research institutions in the country.

The program is an annual competition fostering collaborative efforts between scientists at Stony Brook and Brookhaven Lab to develop synergistic activities that can grow research programs.