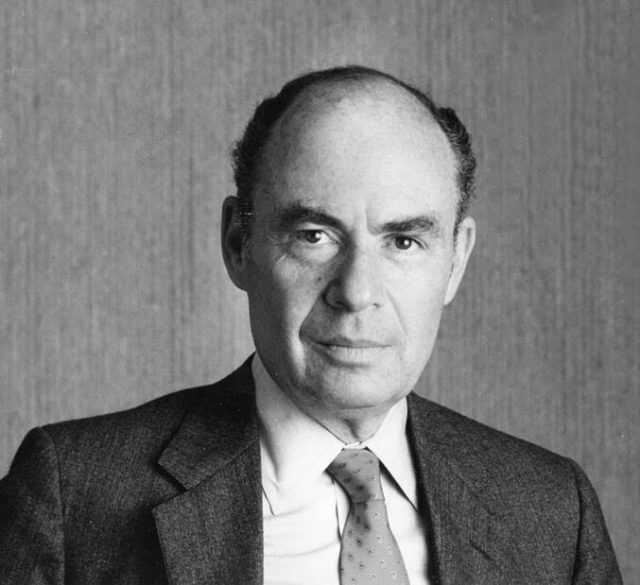 STONY BROOK, N.Y., October 15, 2018 – Marshall Loeb, an editor, columnist and TV commentator who built a lasting legacy at Time, Fortune, and Money magazines and was widely seen as the founder of modern business journalism, was well known for his innovative editorial leadership during a career that spanned more than half a century.

Called by The New York Times, “one of the most influential magazine editors in the magazine industry,” Loeb started his career as a sports reporter at 15. He covered the reconstruction of post-war Germany as a reporter for United Press International, and interviewed many world leaders for Time Inc., including Nelson Mandela, Mikhail Gorbachev, and Margaret Thatcher. He led Time Magazine’s coverage of the Watergate scandal, created its first “Women of the year” cover, and interviewed every sitting president during his tenure as a magazine editor, including Jimmy Carter, Ronald Reagan, and Bill Clinton. As a Managing Editor, he made Money the fastest-growing magazine in America and helped Fortune earn more operating profit in 8 years than it had in its previous 56 years combined.  Leaving Time Inc. at the mandatory retirement age of 65 did not end Marshall Loeb’s contributions to the world of journalism. He became editor of The Columbia Journalism Review, appeared as a daily commentator on CBS Radio Network, wrote a series of books on personal finance, and appeared as an on-screen analyst for Quicken, TurboTax and other software programs.  Loeb, who passed away last December, won every major award in economic and financial journalism and was chosen by a panel of his peers as one of the 100 most important and influential business journalists of the 20th century. 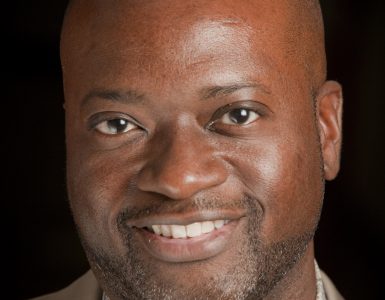 Zachary Dowdy, of the Stony Brook School of Journalism, this spring received one of the highest honors the State University of New York system offers, a Chancellor’s Award for Excellence. Dowdy’s award recognizes... 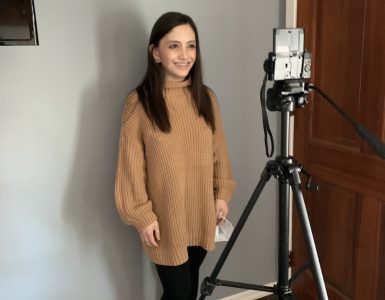 Virtual broadcasting from the School of Journalism

For journalism students seeking broadcasting careers, one of the most highly anticipated Stony Brook moments is signing the news desk in Studio B. Students sign it at the end of their last newscast in the School of... 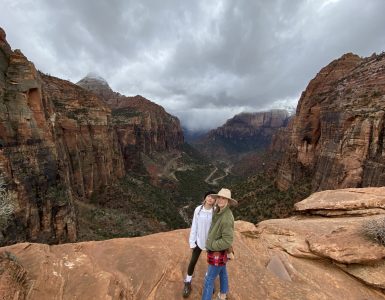 Dan Wirkkala is the CEO of a trucking company in Arlington, Washington. He can’t work from home, despite nearly 6,000 cases of COVID-19 and a statewide order to shelter in place. Worried about contracting and spreading...

Virtual broadcasting from the School of Journalism