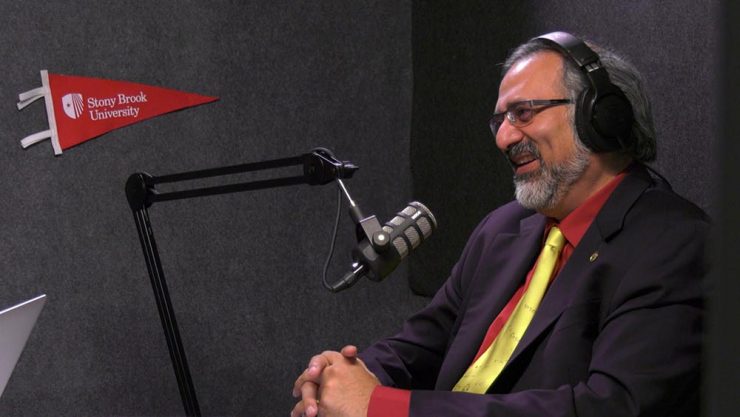 In Search of the Origins of the Universe: Interim President Michael Bernstein with Abhay Deshpande 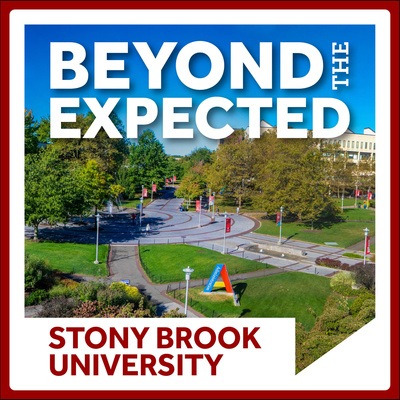 In this episode of Beyond the Expected, Stony Brook University Interim President Michael Bernstein speaks with Physics professor Abhay Deshpande, who, in addition to his role as the Director of the Center for Frontiers in Nuclear Science at Stony Brook University, has a joint appointment at Brookhaven National Laboratory, where he is Director of Electron-Ion Collider (EIC) Science.

He was one of the original proposers of — and has been involved deeply in the development of — the Electron Ion Collider, a $1.6 billion-dollar Department of Energy development project which is the first of its kind in the world, and was awarded in January 2020 to Brookhaven National Lab. He’s been focused on this area of science for more than 20 years, and now he will actually see his dream come to fruition. We can be assured that scientists around the world will have an opportunity to explore new frontiers that have never been explored before using the BNL’s Electron Ion Collider. 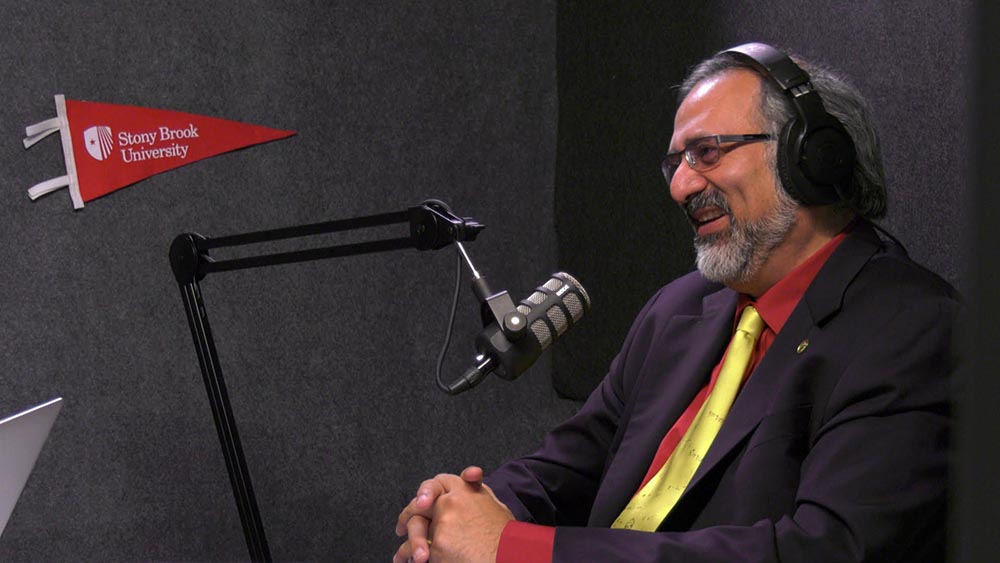 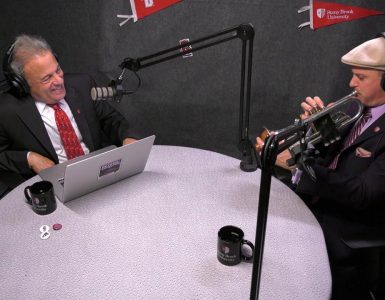 Jazzing Up the Neighborhood: Interim President Bernstein with Thomas Manuel Jazz Artist-In-Residence Thomas Manuel may have been at a crossroads the year he completed his D.M.A. at Stony Brook in 2016, if not for an... 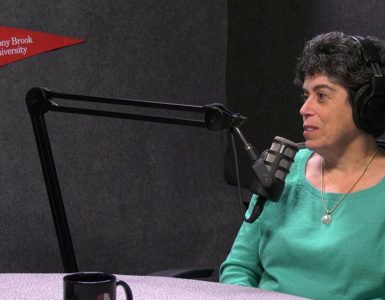 Beyond the Expected Podcast Series