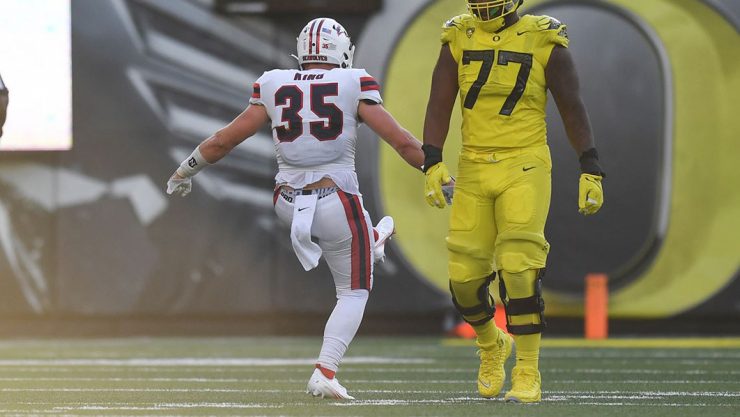 Seawolves freshman linebacker Tyler King has been named the CAA Football Rookie of the Week, which marks the first in his career. For the season, King has recorded 23 total tackles (12 solo, 11 assists) — the second-most on the team through three games. He is tied for the team lead in tackles for loss with 4.5 and is one of five Seawolves to register at least one full sack this season. King ranks tied for fifth in the CAA in tackles for loss and is 11th in total tackles.

The Seawolves return to LaValle Stadium on Saturday, September 25, when they host Fordham at 3:30 pm. The game marks the first time that the Seawolves will take on the Rams since September 21, 2019, when they defeated Fordham, 45-10. The game will be broadcast on FloFootball.

Be sure to purchase tickets now to be a part of the action.

Deaf history and culture have an advocate at Stony Brook University in Victoria “Tori” Vasta ’21. Diagnosed at any early age to be 95 percent without hearing in her left ear, Vasta is dedicated to raising awareness of... 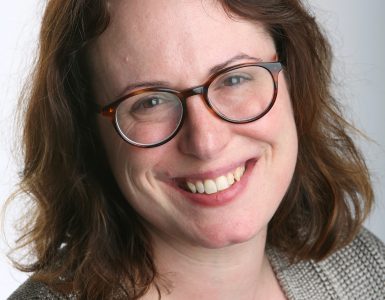 CommunityEventsSchool of Communication and Journalism

The 2018 Pulitzer Prize winner will discuss her political reporting career and work covering the White House in a live-streamed lecture on Wednesday, April 7.